It is often a challenge for employers to decide on who will deliver the bad news to an employee that their employment has ended. That decision may depend on who can connect with an employee and cause the least amount of personal and workplace turmoil.

Direct supervisors may rightfully claim they have special insight into certain workplace tensions and feel they are best positioned to steer clear of these tensions during a termination meeting with an employee. But in some instances, the law actually favors using Human Resources personnel or managers with less personal interaction with the employee. The Americans with Disabilities Act (ADA) is one such example, and employers should consider using management personnel who can credibly and demonstrably deny knowledge of personal observations or individualized data when ending an employment relationship with an employee considered "impaired" under the ADA.

In 2008, Congress amended a provision of the ADA that can impose liability on an employer when the employee is "regarded as" having an "impairment." 42 U.S.C. 12102(3). Under the cited provision, an employer can incur liability for disability discrimination if the employee can show an employer violation of the ADA occurred "because of an actual or perceived physical or mental impairment." The 2008 amendment added language to expand the scope of employer liability for disability discrimination to instances of "whether or not the impairment limits or is perceived to limit a major life activity." More than ten years later, many employers and their lawyers are still trying to unpack the amendment's language with grammar rules or limiting case law authorities, sometimes to no avail.

One such recent example occurred in Wilders v. Quikrete Companies, Inc., Civil Action No. 17-1115 (W.D. Pa. March 12, 2019). In Wilders, the plaintiff employee suffered from arthritis in his knees. That condition made it difficult for him to walk long distances, especially more than a mile. Yet no doctor had issued any restrictions for the employee, including for walking any distances. In April 2015, the plaintiff started to perform duties as a truck driver that included checking the trucks for safety, performing minor maintenance, changing and rolling up straps, securing loads, unstrapping loads, replacing lights, driving product safely, and returning empty pallets. The job duties also required standing, walking, climbing, balancing and lifting up to 100 pounds. 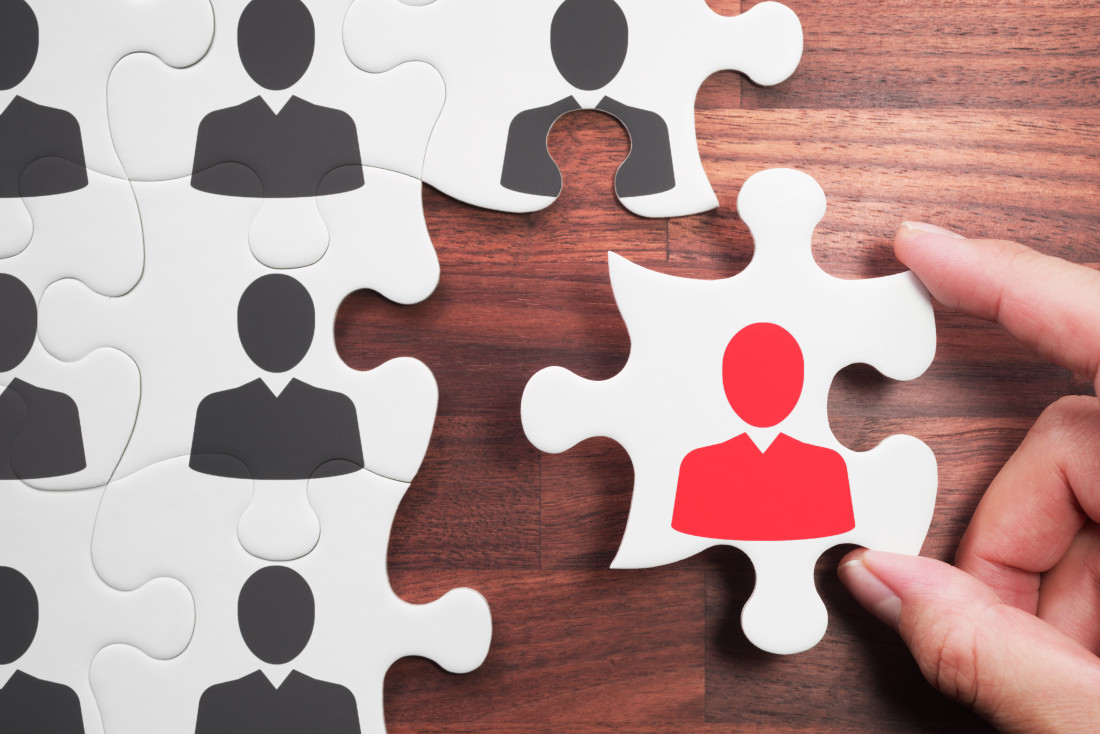 The employer moved for summary judgment. The court denied the employer's motion. They key focal points for the court were both factual and legal. The appellate case law that the employer cited in support of its argument–that plaintiff lacked an ADA case for trial–was case law that was issued before the 2008 amendment to the ADA. As a result, the court found that whether the plaintiff possessed the ability to walk, and was therefore not perceived as having an impairment that limited a major life activity, was a failing legal argument due to the 2008 amendment and recent case law. In addition, the employer's failure to recall the plaintiff qualified as an adverse employment action under the ADA.

The Wilders opinion serves as another reminder that using managerial personnel unfamiliar with the personal details of an employee may be the best option when communicating the business case for a discharge or decision not to rehire from a layoff. Management personnel who can credibly and demonstrably deny knowledge of personal observations or individualized data may present a better option when having to communicate the difficult news that ends an employment relationship.