Uncle Sam Wants You . . . To Tell Him a Little About Overtime

A Department of Labor (DOL) 2016 Final Rule pushed federal regulations under the Fair Labor Standards Act (FLSA) that would have more than doubled the “threshold” below which nearly every salaried employee would be entitled to overtime. In November 2016, a federal district court prevented the new threshold from coming into effect, and the subsequent election of President Trump called into doubt whether revised rules would ever be implemented.

Those doubts have been quelled—somewhat. On July 26, 2017, the DOL issued a proposed rule, labeled as a “Request for Information,” to address stakeholder concerns that the standard salary level set in the 2016 Final Rule was too high. In the form of a eleven questions, the DOL seeks public input regarding various options for future changes to the overtime rule.

Now is the time for employers to have their opinion heard on how to best structure any future changes. As you 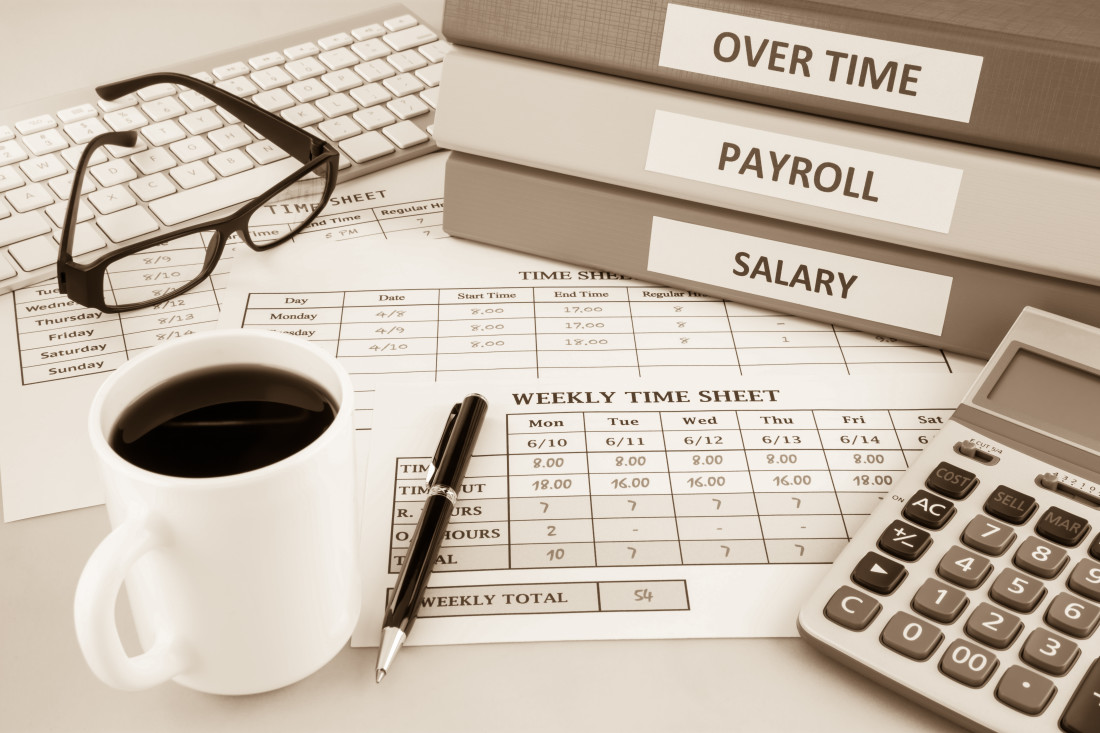 can see from the DOL’s questions, paraphrased below, the DOL wants to know how individual employers would structure overtime exemption eligibility, as well as how the DOL’s rules and proposed rules affect those employers. Here are the questions:

If you have ever seen a government regulation and wished you could be king, queen, or Secretary of Labor for the day, then now is your chance. Already, the Request for Information has over 24,000 comments.

Contact Evan Bonnett of Hinshaw’s Rockford office or your regular Hinshaw attorney for any assistance in formulating your input to the DOL, or if you have any other questions on this important topic.