This blog has previously discussed the July 2015 proposed regulatory changes issued by the Department of Labor (DOL) that seek to significantly expand overtime eligibility under the Fair Labor Standards Act (FLSA) by more than doubling the salary threshold for this exemption from the current $455 a week to $970 a week. For the first time, the proposal also seeks to index the salary threshold in order to keep up with inflation, although the DOL sought input regarding the precise indexing mechanism. 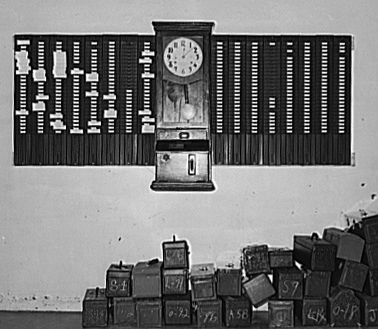 Recently, as part of its Fall 2015 "Statement of Regulatory Priorities," the DOL stated that, while it is still reviewing the over 290,000 comments it received, that it plans on publishing the Final Rule. This is not surprising. However, a related document tells us more! The DOL's "Semiannual Regulatory Agenda" for the Fall of 2015 goes into greater detail regarding the actual publication of the Final Rule, and states that it will be published in July 2016.

It is important to note that the threshold changes are not in effect yet, despite the occasional rumor to the contrary. In fact, as part of the proposed rules, the DOL sought comments regarding other issues beyond the threshold salary, including whether it should also change the duty tests used to determine if workers are exempt. In view of this, the Final Rule could contain some changes we have not yet seen.

Therefore, we will be sure to keep you thoroughly informed as soon as new information arises — not only when the Final Rule is actually published, but also any information about the rule's final, authoritative content.

Contact your regular Hinshaw attorney or Evan Bonnett in our Rockford Office (815-490-4931) for information regarding submitting comments or if you have any other questions.