The ordinances require that employees accrue one hour of leave for every 30 hours worked, up to a maximum 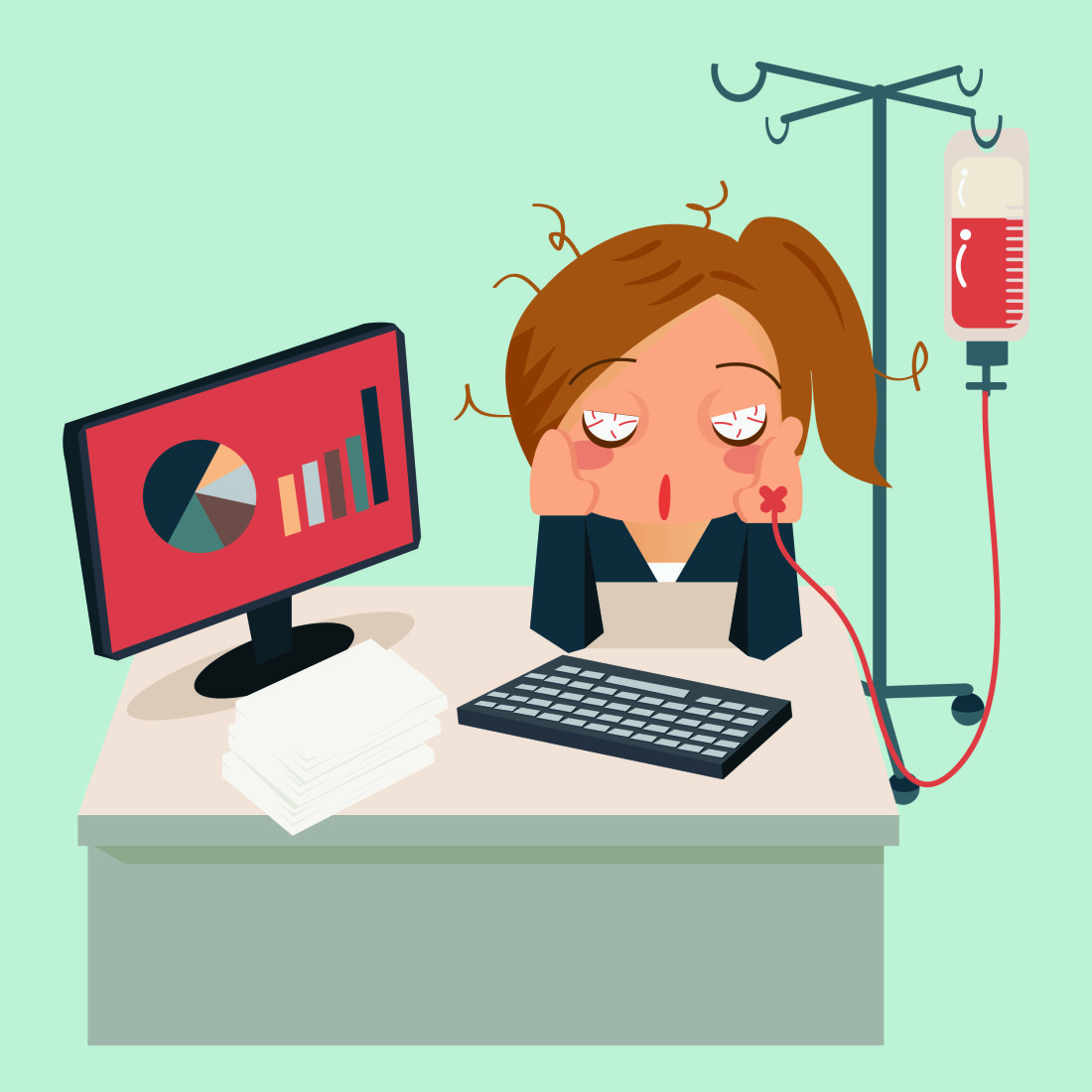 of 48 hours per year. Additionally, employees may carry over accrued but unused leave subject to an 80 hour cap. As originally written, each ordinance covered all employees, regardless of employer location, working in that city for at least 80 hours in one calendar year.  That provision is currently on hold.

In January, the Minnesota Chamber of Commerce and others sued in Hennepin County District Court seeking to halt the Minneapolis ordinance. The Court ruled that the ordinance can proceed as planned, but issued a temporary restraining order preventing the ordinance from impacting employers physically located outside of Minneapolis. The matter is currently on appeal, with oral arguments scheduled for July 11, 2017. The City of St. Paul will also be enforcing its ordinance only against employers physically located within St. Paul.

The ordinances also faced some uncertainty after the Minnesota legislature passed a state preemption bill. On May 30, 2017, Governor Mark Dayton ultimately vetoed the bill that would have prevented local employment law ordinances, including the Minneapolis and St. Paul sick and safe time ordinances.

Questions about whether your company is in compliance? Contact Mark T. Berhow in our Minneapolis office, or your regular Hinshaw attorney.