A unit clarification petition filed by the fledgling International Brotherhood of Professional Running Backs (IBPRB) was dismissed on September 17, 2019, by the Acting Regional Director of Region 13 of the National Labor Relations Board (NLRB). The IBPRB wanted to carve out running backs from the collective bargaining agreement between the National Football League Players Association (NFLPA)—the union that represents all NFL players—so that they could negotiate their own labor contract with the NFL. The IBPRB cited several reasons for their petition, including  "unique career structures," along with a claim that the mini-max rookie wage contract is economically harmful to running backs, but "advantageous" to quarterbacks.

The petition by the IBPRB was styled as a "Unit Clarification Petition" permitted under certain circumstances by the NLRB. 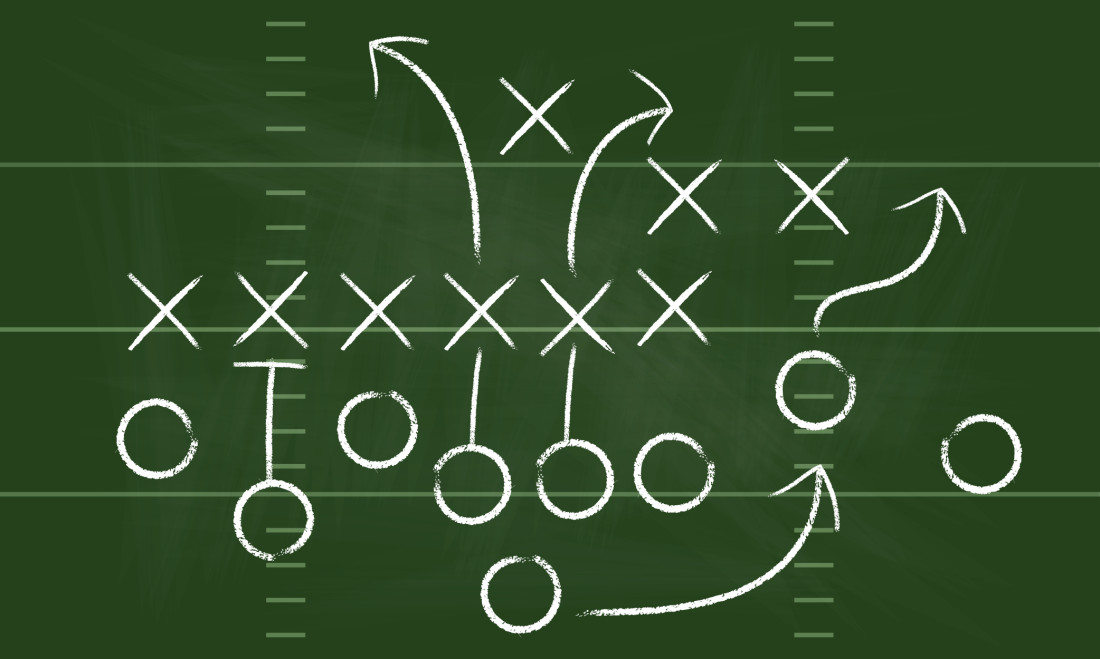 The petition demonstrates issues which have arisen when parts of existing bargaining units allegedly have become more specialized and discrete. The standards for whether a bargaining unit determination should be clarified and modified was set forth in Union Electric Co., 217 NLRB 666 (1975). As part of these standards, the NLRB looks to determine whether the existing unit has undergone recent and substantial changes in the duties and responsibilities of the employees, or whether new employee classifications fit within an existing or disputed unit definition. In this particular case, the Board noted that the unit clarification process is not appropriate for carving out a portion of a bargaining unit that long had been part of the relationship between the NFL and the NFLPA.

The Acting Regional Director concluded that (1) running backs are not a newly established classification, and (2) that their duties and responsibilities have not undergone any recent, substantial changes. The IBPRB, however, is apparently not ready to take a knee and has indicated it will look for a different route to certification. They have an opportunity to request review of the Acting Regional Director’s decision with the NLRB. That request is due on October 1, 2019.