The National Labor Relations Board (Board) issued a Guidance Memorandum (Guidance) on September 4, 2020, addressing the analysis of employer assistance in union organizing efforts. The Guidance has been provided as a response to requests from regional directors on a series of issues relating to the "amount of lawful support an employer can provide to a union that is attempting to organize its employees."

While the Guidance concentrates primarily on what would constitute unlawful employer support for a union during an organizing drive, the Board also addressed employer actions while a decertification petition is pending. Specifically, the Board focuses on so-called "neutrality agreements" that are entered into prior to the time a union has been certified or recognized as the exclusive representative of the employer's employees. 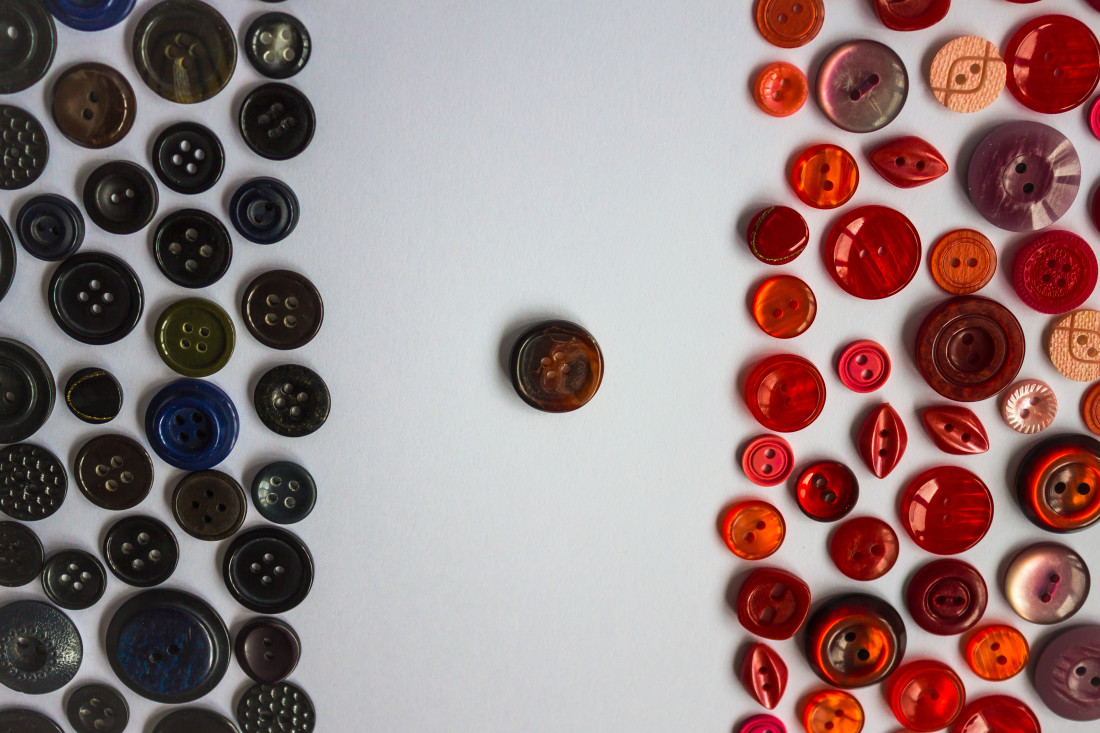 The question on the table for the Board is the extent to which such arrangements interfere with the free exercise of employee choice under Section 7 of the National Labor Relations Act (NLRA). Section 7 of the NLRA protects the right of employees to choose to "form, join or assist a labor organization . . . and to engage in other concerted activities for the purposes of collective bargaining or other mutual aid or protection." This same section also provides employees the right to refrain from any and all activities of this nature.

The current General Counsel of the Board was critical of the fact that the Board uses two different tests to determine whether employer support or involvement during an organizing drive or a decertification petition is unlawful. During an organizing drive, the Board typically has used a "totality of the circumstances" test. Alternatively, during the decertification process, employer action is analyzed according to whether the employer is offering "more than ministerial aid."

According to the Board, the totality of the circumstances test is "amorphous" and lacks clear guidelines as to what might be considered lawful or unlawful. The Board also noted that the application of that test has resulted in a number of inconsistent results in unfair labor practice litigation. On the other hand, the Board found that the "more than ministerial aid" standard is more strict, less ambiguous, and provides a brighter line with respect to lawful and unlawful conduct.

The Board began its analysis by stating that truly neutral, pre-recognition "neutrality" agreements are lawful, but noted that it is increasingly seeing provisions in such agreements that go beyond neutrality and fall into the realm of impermissible employer support. The Board said that a neutrality agreement would result in a violation of the NLRA if, among other things: (1) the parties negotiate terms and conditions of employment prior to the union obtaining majority status; (2) the parties agree to restrain employee access to Board processes and procedures; or (3) the parties agree that any provision that is inconsistent with the purposes and policies of the NLRA, e.g., impacting Section 7 rights by providing support of the union's organizing activities.

The Board adopted the "more than ministerial aid" standard for both violations during organizing campaigns and for alleged violations during the decertification process. Additionally, he Board believed there was no statutory or policy basis for using a different or less strict standard for what is essentially the same conduct.

According to the Guidance, the following is a list of employer actions could be unlawful under the "more than ministerial aid" test:

Notably, the last example may conflict with other provisions of Section 8 of the NLRA depending on the context of the statement.

All of the listed activities provide the union with a "deceptive cloak of authority with which to persuasively elicit additional employee support, thereby interfering with employee free choice." To hold otherwise, the Board noted, is to encourage the escalation of top-down organizing in which the union first organizes the employer, and then attempts to organize the employees. According to the Board, it should be the other way around.

As the Board explained, by dealing or bargaining with a minority union regarding working conditions, an employer violates Sections 8(a)(1) and 8(a)(2). It no longer matters whether a full agreement is negotiated—clearly unlawful in the past—or whether only certain terms are negotiated—now unlawful under the new Guidance. Under both scenarios, employees would see that the representation status of the minority union is a fait accompli, or already accomplished fact, thus interfering with employee free choice. The Board also identified certain pre-recognition agreement provisions which are particularly troublesome and could be the focus of Board enforcement in the future. These include pre-majority-status agreements on wages, interest arbitration, no-strike/no-lockout, and unit determinations.

With the November elections fast approaching, it is very possible that changes to the composition of the Board, as well as the selection of a new General Counsel, will be made in the future. In the meantime, it is important to be aware of this new Guidance and advise clients that what might have been considered acceptable neutrality agreements may now be the focus of unfair labor practice enforcement. For clients with union representation, not much will change in terms of the decertification process. However, clients facing organization drives will need to carefully scrutinize any neutrality agreement proposed by a union prior to the time it achieves majority status.