Trust the Process: Relying on Existing Law or Policy is not an ADA Defense Says Third Circuit

Many times, employers evaluate disability claims by simply checking the boxes. It’s easy to develop tunnel vision, especially when the employer feels the issue is narrowly defined by an existing law or policy, e.g., a law or employer policy requiring that certain employees be vaccinated. However, this narrow frame of mind may cause employers to miss the complete picture. A recent 3rd Circuit Court of Appeals (DE, NJ, PA) decision illustrates the consequences of missing the big picture. In Ruggiero v. Mount Nittany Medical Center, the court addressed the interplay between a hospital’s vaccination policy and the ADA, holding held an employee’s ADA claim could proceed because the hospital failed to engage in the interactive process. The Court held the hospital had a duty to engage in the process once aware of her disability and request for accommodation, regardless of its policy requiring that all employees be vaccinated. 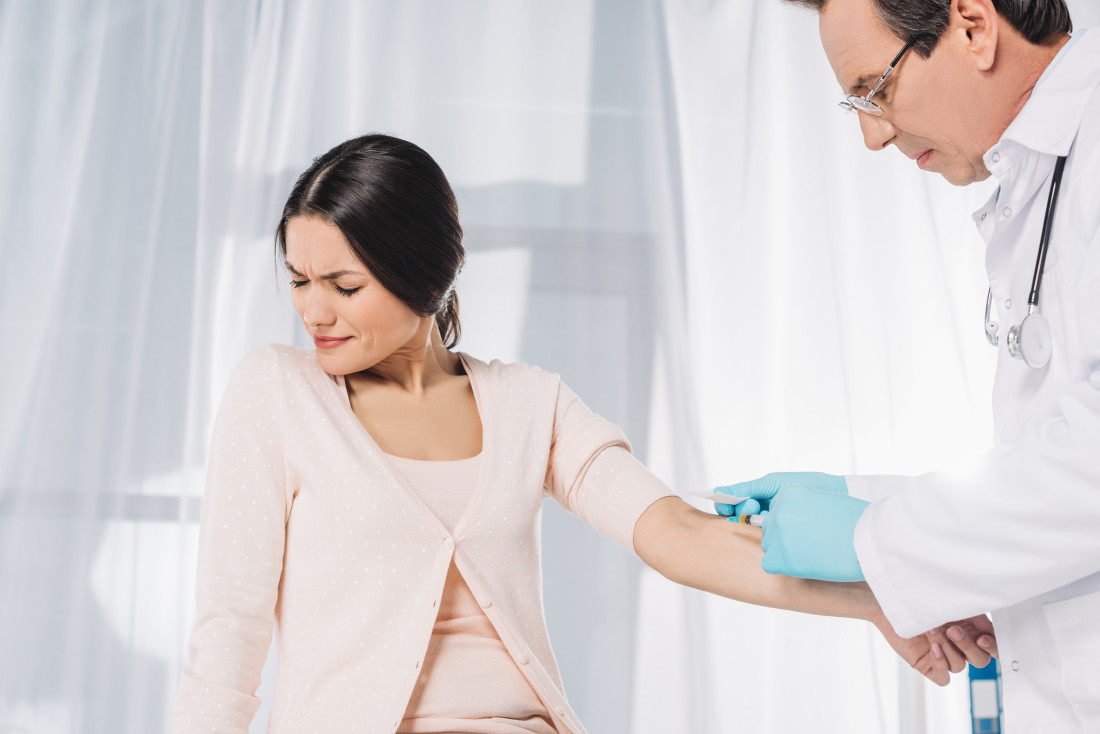 Aleka Ruggiero worked as nurse for Mount Nittany Medical Center (MNMC), located in State College, Pennsylvania. Although never disclosed, Ruggiero suffered from severe anxiety and eosinophilic esophagitis. Despite her impairments, she was able to perform her duties as a nurse. While employed, MNMC circulated a memorandum requiring all employees be immunized for tetanus, diphtheria and pertussis. Ruggiero made an appointment with her personal physician to be immunized. However, her physician wrote to MNMC and requested Ruggiero be exempt based on medical concerns. MNMC requested her physician identify which of the eight manufacturer warnings prevented Ruggiero from receiving the vaccines. The physician wrote that based on her severe anxiety and history of food allergies, he felt the risks outweighed the benefits. MNMC discarded the physicians request and required Ruggiero to undergo the injections. Ruggiero later suggested a possible accommodation – permission to wear a mask, as other nurses were allowed to wear masks in lieu of receiving a flu shot. MNMC failed to respond to her request, and later terminated her employment.

Ruggiero responded with an ADA claim. In its defense, MNMC claimed it was never put on notice of an alleged disability. The Court found the defense without merit. The Court held MNMC was put on notice about Ruggiero’s disability when her physician drafted two notes explaining why Ruggiero should not be subjected to the vaccines. Further, Ruggiero requested an accommodation similar to those provided to nurses who chose not to undergo flu vaccines. Rather than engage in the interactive process, MNMC ignored both the physician and Ruggiero. By failing to engage in the interactive process, MNMC was unable to defend its position.

Following state law and internal policies is important. But once an employer is made aware of a disability, it has an obligation to engage in the interactive process. Had the employer in this situation took the time to identify the disability, speak with its employee (and physician if need be) and determine whether a reasonable accommodation existed (which there may not have been based on state law and hospital policy), there likely would have been a different outcome. While hindsight is 20/20, the moral of the story is that employers, in dealing with an actual or perceived disability, should take a step back and evaluate their employee’s needs on a case-by-case basis, rather than simply checking the boxes.