In a historic 6-3 decision, the Supreme Court of the United States held that an employer who discriminates against an employee merely for being gay or transgender violates Title VII. 590 U. S. ____ (2020). This landmark decision provides LGBTQ+ employees across the nation protection from termination or other employment discrimination because of their LGBTQ+ status. The Supreme Court's decision resolved three cases: Altitude Express v. Zarda; Bostock v. Clayton County, Georgia; and R.G. & G.R. Harris Funeral Homes Inc. v. EEOC. Justice Gorsuch delivered the opinion in which Justices Roberts, Ginsberg, Breyer, Sotomayor, and Kagan joined. Justice Alito filed a dissenting opinion, in which Justice Thomas joined. Justice Kavanaugh also filed a dissenting opinion. 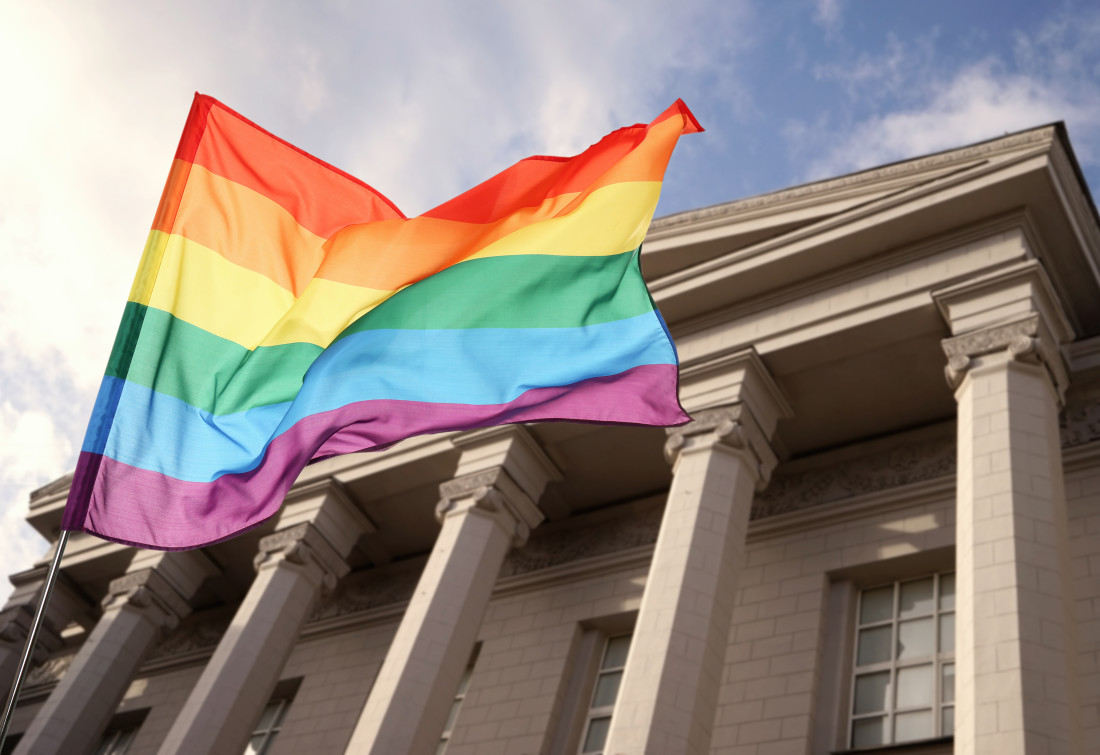 The first two cases, Altitude Express v. Zarda and Bostock v. Clayton County, Georgia, were brought by employees who alleged their employers terminated their employment after learning they were gay. In Altitude Express, the Second Circuit held Title VII covers sexual orientation and in Bostock, the Eleventh Circuit held that terminating an employee because of sexual orientation is not prohibited by Title VII. In the third case, R.G. & G.R. Harris Funeral Homes Inc. v. EEOC, the EEOC challenged the firing of a transgender woman terminated after she told her employer she intended to undergo sex reassignment surgery and would begin wearing women's clothing to work. The Sixth Circuit held Title VII prohibited discrimination on the basis of gender identity.

Although noting "[t]hose who adopted the Civil Rights Act might not have anticipated their work would lead to this particular result," the Supreme Court found "[o]nly the written word is the law." The Court recognized that Title VII's effects have unfolded with far-reaching consequences, some likely beyond what many in Congress or elsewhere expected. In Title VII, Congress adopted broad language mak­ing it "illegal for an employer to rely on an employee's sex when deciding to fire that employee," and that is what the Court focused on, not on the "suppositions about intentions or guesswork" of the legislature.

Employees across the nation now have a legal recourse for employment discrimination based on LGBTQ+ status. The decision specifically expands the rights of workers in approximately twenty-five states where discrimination laws do not explicitly protect LGBTQ+ workers, such as Arizona, Florida, and Indiana. The decision will have less impact in those states with laws extending protected status to LGBTQ+ workers, e.g., Illinois, Massachusetts, Minnesota, New York, and New Jersey.