For the last 150 years, the "motivating factor" standard of proof test was the pinnacle of what a plaintiff had to meet to prove allegations of racial discrimination in the workplace. However, the U.S. Supreme Court recently heard oral arguments in a case that will hold the "motivating factor" test to a much higher "but for" standard of proof in order to prevail in a racial discrimination suit. A decision in this case could have far-reaching effects on both the employment and economic sectors.

In Comcast Corp. v. National Assoc. of African American-Owned Media, the television cable operator Comcast was accused of engaging in racial discrimination by refusing to carry multiple independent TV networks operated by media mogul Byron Allen's Entertainment Studios Inc., an African-American owned conglomerate. The Trump Administration and the Department of Justice (DOJ) endorsed Comcast's position. In doing so, they asked the Supreme Court to consider a more stringent approach—a "but for" standard test—that would make a racial discrimination case harder to win, particularly where a plaintiff's argument rests solely on circumstantial evidence.

Under the "but for" standard test, direct proof would be required to determine whether illegal racial discrimination has taken place in the workplace. However, attorneys for the plaintiff argued for the more lenient standard used under Title VII of the Civil Rights Act of 1964 in which plaintiffs only need to show that illegal discrimination was one factor in an adverse action against them as opposed to it being the decisive cause. The rationale for this argument stems from the country's oldest civil rights law—Section 1981 of the Civil Rights Act of 1866—which addresses economic racial discrimination and prohibits discrimination on the basis of race, color, and ethnicity when making and enforcing contracts. It does not, however, prohibit discrimination on the basis of any other protected class. 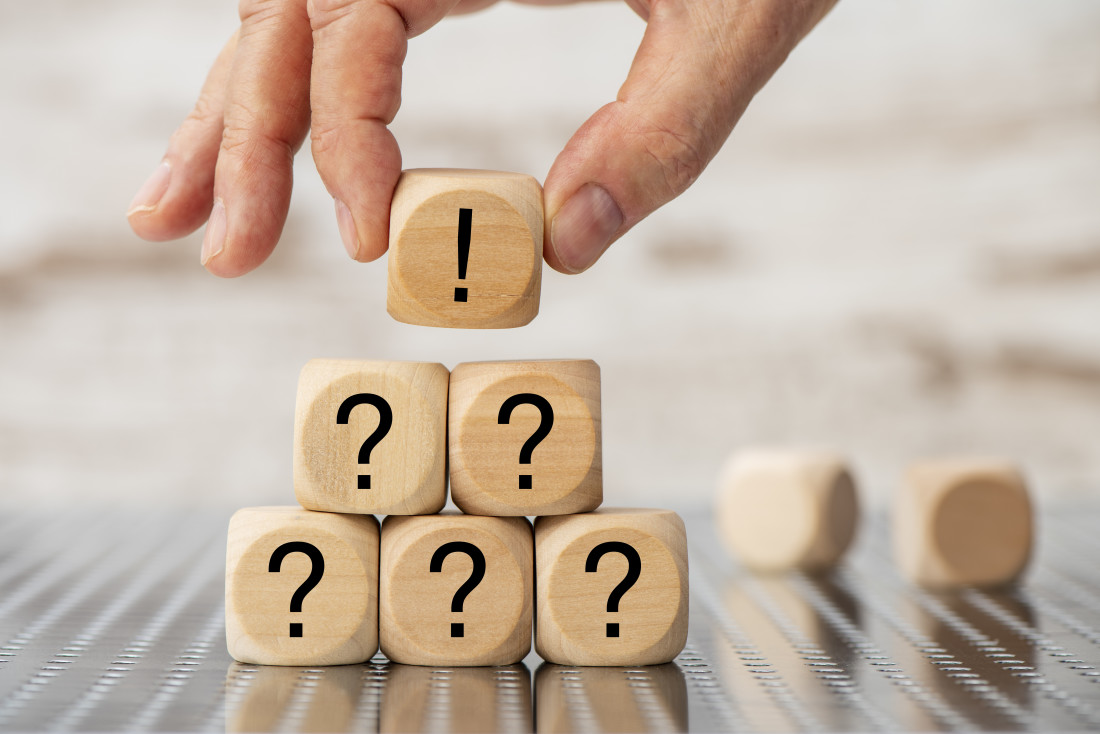 Historically, Title VII has become a decisive tool for bias claims in the economic arena, which includes employment, banking, real estate, and business transactions between individuals and corporations. Moreover, the "but for" standard of proof was not developed until after the 1866 law was put in place. Thus, the standard of proof attached to this old civil rights law rests on a simple showing of a "substantial factor."

On November 13, 2019, the Supreme Court considered what a plaintiff must plead to proceed in a race discrimination suit. Both parties agreed that plaintiffs must ultimately meet a high standard in order to prevail in a racial discrimination suit. However, the discussion reached a stalemate on the issue of whether plaintiffs must allege "but for" causation in their initial complaint or if a simple allegation of race being a "motivating factor" would suffice. Several Justices agreed it would be odd to apply different legal standards at different stages of the litigation. Others supported the idea that it should not be too hard to simply initiate a case given that it is the pre-discovery stage, so it would be unfair to ask a plaintiff to guess at what a defendant was thinking. One Justice even noted that dismissal of discrimination suits at the motion to dismiss stage are rare; others highlighted the difficulty for a judge at the pleading stage to simply ignore allegations of racial discrimination where the pleadings meet the legal definition of "motivating factor" and not "but for" causation.

In the end, it appeared that the Justices will likely rule contrary to the Ninth Circuit's determination that "but for" causation is not required to prevail on a race bias claim. However, given the Supreme Court's discussion and reasoning during oral arguments, there is also a strong argument that the Justices will allow the case to move forward without the initial "but for" showing at the onset of the case.

The ultimate outcome of this case will have a huge impact on small business owners given the substantial factor test is a much lower threshold to prove. However, a decision in favor of Comcast's position would make a racial discrimination case harder to win for a plaintiff whose facts rest solely on circumstantial evidence. Either way, this case is of great significance and needs to be followed closely.