Regulators, judges and academics have all been vexed over the issue of whether obesity, not caused by an underlying physiological condition, is a disability covered by the Americans with Disabilities Act (ADA). Notwithstanding existing EEOC Enforcement Guidance that obesity is in and of itself protected under the ADA, the Seventh Circuit Court of Appeals recently weighed in on the issue and held obesity is not an ADA-protected disability unless it is caused by a physiological disorder or condition.

In Richardson v. Chicago Transit Authority, No. 17-3508, decided on June 12, 2019, the Court addressed the plight of a CTA driver whose weight increased from 350 pounds in 2005 to 566 pounds in 2009. The plaintiff offered no evidence that his obesity was caused by an underlying physiological condition.

As a result of his weight gain, the CTA required the plaintiff to submit to a special assessment in September of 2010 to determine whether he could drive a 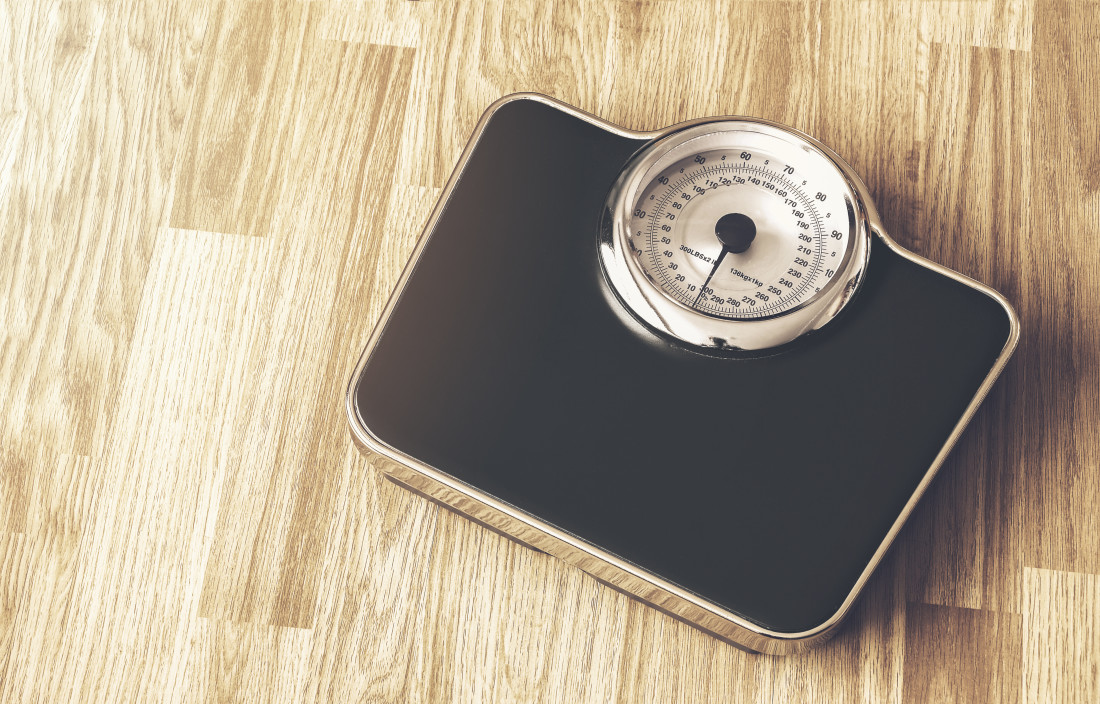 CTA bus in a safe and reliable manner. The examiners noted that due to his weight, he was unable to make hand-over-hand turns; he cross-pedaled, meaning his foot was on the gas and brake at the same time; he could not see the floor of the bus from his seat; and part of Richardson's body hung off the driver's seat, which deflated when he sat. The seats themselves were not designed for individuals over 400 pounds. As a result of the special assessment, the CTA determined that Richardson could not adhere to all CTA operating procedures and could not safely operate a bus. The plaintiff then sued, alleging the CTA discriminated against him on the basis of his obesity or, alternatively, that the decision-makers at the CTA perceived him as disabled.

The Seventh Circuit joined the Eighth, Sixth and Second Circuits with respect to its primary holding that a physiological condition must cause obesity before it is protected under the ADA. The Seventh Circuit began its analysis with a consideration of the statutory definition of "disability" and the EEOC's interpretation of "impairment", which is not a defined term under the ADA. The EEOC, in its regulations, defines impairment as follows: "Any physiological disorder or condition, cosmetic disfigurement or anatomical loss affecting one or more body systems, such as neurological, musculoskeletal, special sense organs, respiratory, cardiovascular, reproductive, digestive, genitourinary, immune, circulatory, hemic, lymphatic, skin and endocrine," 29 CFR Section 1630.2 (h)(1).

The Seventh Circuit also considered the judicial deference that should be given under either the Chevron and Skidmore standards to the EEOC's Interpretative Guidance, which provides obesity alone is an impairment. The plaintiff argued for a higher level of deference (Chevron deference) for the conclusion found in the EEOC's guidance, but the Seventh Circuit noted the Chevron deference generally is reserved for determinations of administrative agencies that engage in formal rule-making, and the EEOC's guidance does not meet that standard.

Plaintiff also argued that the Court should have viewed the issue through the lens of the Americans with Disabilities Act Amendments Act (ADAAA), and the definition of "impairment" should be interpreted broadly. The Seventh Circuit disagreed, noting that while Congress criticized the Supreme Court's understanding of "substantially limits a major life activity," it says nothing about judicial interpretation of "impairment." The Seventh Circuit noted that even after the ADAAA, the definition of a physical impairment remains "inextricably tied" to a physiological condition or impairment.

Ultimately, the Seventh Circuit found that an individual's weight is generally a physical characteristic that qualifies as an impairment only if it falls outside the normal range and it occurs as a result of a physiological disorder. Referencing in favorable terms the reasoning from the Eighth Circuit, the Seventh Circuit noted that the EEOC Interpretive Guidance in its entirety supports this conclusion because other conditions, such as pregnancy that are not the result of a physiological disorder, also are not considered impairments. It was the EEOC's own regulatory definition of an impairment as a "physiological disorder or condition" that drove the Seventh Circuit's discussion and its ultimate conclusion. Even in the face of the determination from the American Medical Association that obesity is a disease, the Court refused to go down that rabbit hole, noting that as many as 39.8 percent of the American adult population could be considered obese under the AMA's standards and, thus, automatically have an ADA impairment.

The Seventh Circuit also engaged in an interesting discussion of the "perceived as" prong of ADA analysis. The Court noted that a plaintiff in Richardson's situation must present sufficient evidence to permit a reasonable jury to infer that the CTA perceived his extreme obesity was caused by an underlying physiological disorder or condition. In this regard, the Seventh Circuit found Richardson's evidence lacking. There has been no indication at this time whether Richardson and his counsel will appeal the decision.

As previously mentioned, this latest decision means four of the eleven federal courts of appeal have now adopted the interpretation that obesity must be caused by a physiological condition for it to be protected under the ADA—notwithstanding the official EEOC guidance. The issue remains officially unresolved in the remaining regions of jurisdiction; however, the trend clearly suggests a similar outcome should the issue be presented in any of the remaining federal circuits.