Think You Finally Understand the PPP? Think Again… Because It Has Been Amended

On June 5, 2020 H.R. 7010—known as the Paycheck Protection Program Flexibility Act (the "Act")—went into effect. The Act amends the Paycheck Protection Program (PPP) created by the $2.2 trillion Coronavirus Aid, Relief, and Economic Security (CARES) Act. Although the amendments provide greater flexibility for employers, they may also require reconsideration of prior understandings and decisions. 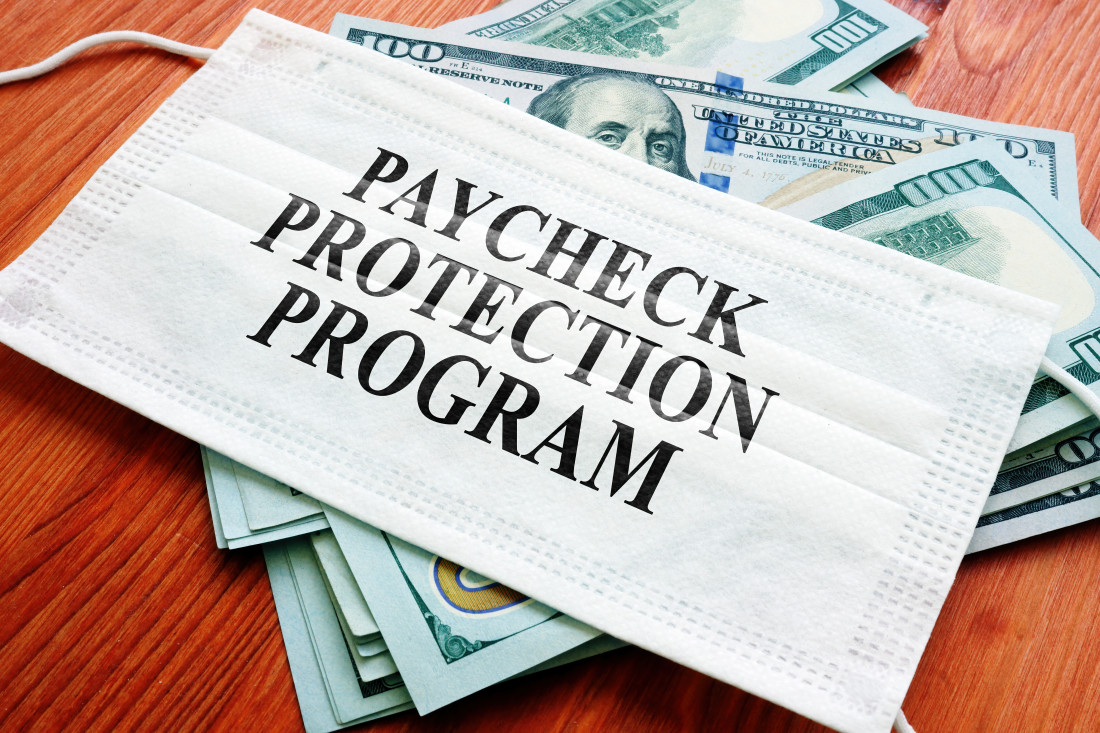 The Act reduces the amount of PPP funds that have to be spent on "payroll costs" from 75% to 60%. Further, the Act enables an employer to elect to extend the covered period evaluated in connection with loan forgiveness from 8 weeks from the loan origination date to 24 weeks from the loan origination date or December 31, 2020, whichever is earlier—likely the former. As a result, employers have more time to satisfy the requirement that 60% of the funds be spent on "payroll costs."

There may be drawbacks, however, to this extended timeframe—namely the potentially negative impact on an employer's ability to terminate employees, since the loan forgiveness calculation evaluates the number of full time equivalent employees during the entire elected covered period. Before making a timeframe election, employers should consider staffing needs and the amount of PPP funds yet to be spent, and take care to understand the ramifications the election may have on loan forgiveness reduction.

Notably, if employers terminated employees between February 15 and April 27, 2020, they may be able to avoid the loan forgiveness reduction if they rehire these employees before December 31, 2020 under the Act. Previously, the CARES Act attempted to provide employers with a similar safe harbor for rehires prior to June 30, 2020. The Act clarifies that if an employer can document an unsuccessful attempt to rehire, such failure to rehire will not be held against it for forgiveness purposes.

The minimum maturity term for any portion of a PPP loan that is not subject to forgiveness has increased from two years to five. The Act also attempts to create forgiveness flexibility for businesses who can document an inability to "return to the same level of business activity as such business was operating at prior to February 15, 2020" for a variety of reasons. Additional information on these details are available in this "Legislative Fix for PPP Loan Forgiveness Problems" alert. Finally, the Act permits borrowers to defer all 2020 social security taxes—even if the PPP loan is forgiven prior to the end of the year.

Overall, employers will benefit from the increased flexibility provided under the Act. However, PPP recipients should familiarize themselves with the recent changes so that they can best take advantage of the options the Act provides.