On Thursday, September 3, 2020, the U.S. Equal Employment Opportunity Commission (EEOC) issued an Opinion Letter shedding light on the agency's own ability to sue employers under Section 707(a) of Title VII of the Civil Rights Act. The letter clarifies two notable areas for employers. First, the EEOC does not have broad authority to file a civil lawsuit against an employer under Title VII without a finding of discrimination or retaliation. Second, the EEOC must follow procedural guidelines—investigate a charge of discrimination, find reasonable cause, attempt to remedy such practice by conciliation—before a civil lawsuit may be filed. 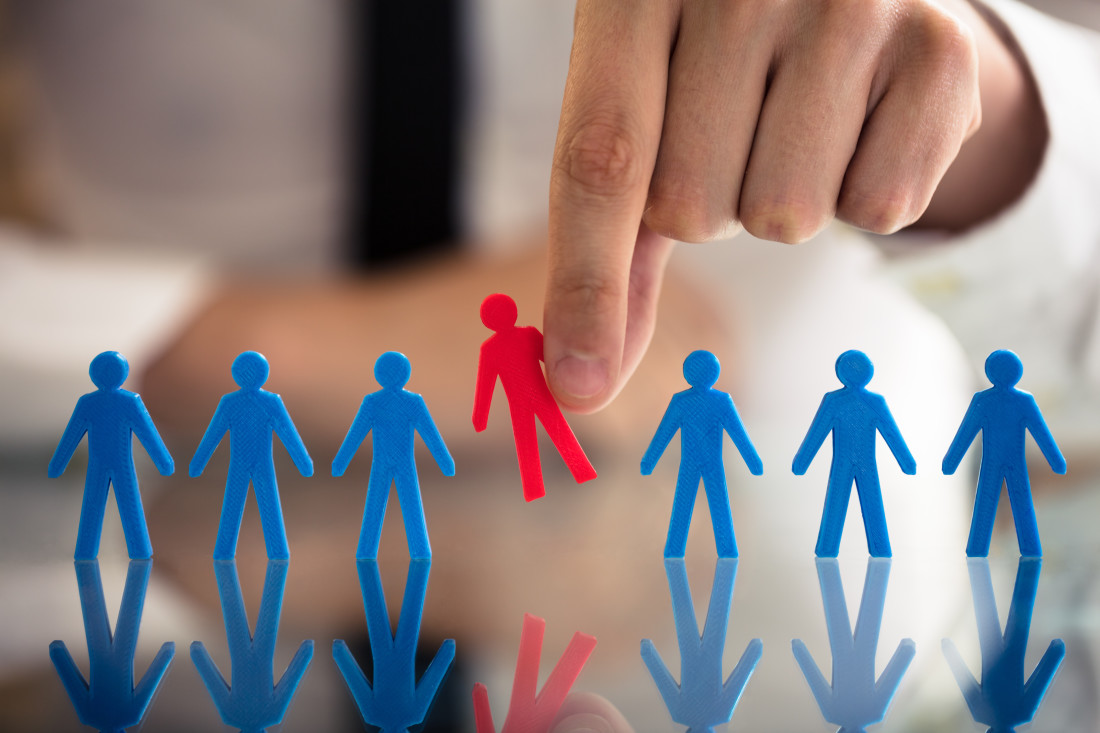 Previously, the EEOC interpreted Section 707(a)'s language to mean that if it was to find a "pattern or practice of resistance" the EEOC was entitled to pursue non-discriminatory employment practices. However, the recent Opinion Letter clarifies that "pattern or practice" actions alleged under Section 707(a) are intended to indicate a pattern or practice of unlawful discrimination or retaliation as defined in Sections 703 and 704, not an otherwise undefined Title VII violation to be known as "resistance" to Title VII rights.

The EEOC also explains that while it previously disagreed with this position, only the U.S. Court of Appeals for the Seventh Circuit in EEOC v. CVS Pharmacy, Inc., has ever addressed this issue. That court, the EEOC now says, correctly rejected the EEOC's arguments and applied the proper reasoning.

In CVS Pharmacy, the EEOC filed a complaint alleging that CVS engaged in a "pattern or practice of resistance" to the rights guaranteed under Title VII because the employee's severance agreement prohibited bringing claims with the EEOC. As the Seventh Circuit explained, "Section 707(a) does not create a broad enforcement power for the EEOC to pursue non-discriminatory employment practices that it dislikes—it simply allows the EEOC to pursue multiple violations of Title VII (i.e., unlawful employment practices involving discrimination or retaliation defined in Sections 703 and 704) in one consolidated proceeding."

EEOC Must Follow Procedural Guidelines Before Civil Lawsuit May Be Filed

The EEOC in its new Opinion Letter also provides a notable procedural clarification in explaining that it will no longer rely on a pattern or practice action as a sufficient self-supporting violation to bring a lawsuit under Title VII. Rather, the EEOC must follow the multistep pre-suit procedures of Section 706 of the regulations. The process begins with a specific charge of discrimination being filed. Upon finding reasonable cause for discrimination or retaliation, the EEOC must attempt to remedy such practice by methods of conference, conciliation, and persuasion. Thereafter, if the EEOC believes an employer is engaging in a pattern or practice of discrimination, the EEOC may file a civil action on its own initiative.

The opinion letter should be reassuring to employers. It is now clear that the EEOC must follow procedural guidelines and demonstrate a pattern or practice of discrimination prior to bringing a civil lawsuit.

Although this letter addresses matters pursuant to Title VII of the Civil Rights Act, employers should also be mindful of possible implications brought under the Americans with Disabilities Act (ADA) and the Age Discrimination in Employment Act (ADEA). Further, many state and local laws have different enforcement requirements pertaining to equivalent employment statutes and regulations. Employers should consult their employment counsel to better understand their rights and obligations when responding to a civil lawsuit alleging discrimination or retaliation.