Since being enacted in the early 1990s, the Family and Medical Leave Act (FMLA) has provided meaningful protections for employees dealing with their own serious health issues or those of immediate family members through continuous and intermittent leave options. Human resource professionals and employment lawyers alike recognize how valuable intermittent leave is for employees needing periodic care; however, they also recognize this form of leave also is abused. Employers need to be able to effectively investigate suspected benefit abuse and discourage the dishonest use of the FMLA.

It is difficult and often costly to investigate suspected benefit abuse because an employer must be prepared to convince a fact-finder that the FMLA has in fact been abused at the risk of an interference claim under the statute. The FMLA provides for an independent medical exam process in the event there is a legitimate question over the certification of the employee's physician, but that process is expensive and often ill-suited to get the bottom of the abuse problem, if one exists. Moreover, it is difficult for medical providers to deal with subjective health issues, such as idiopathic pain or migraines. 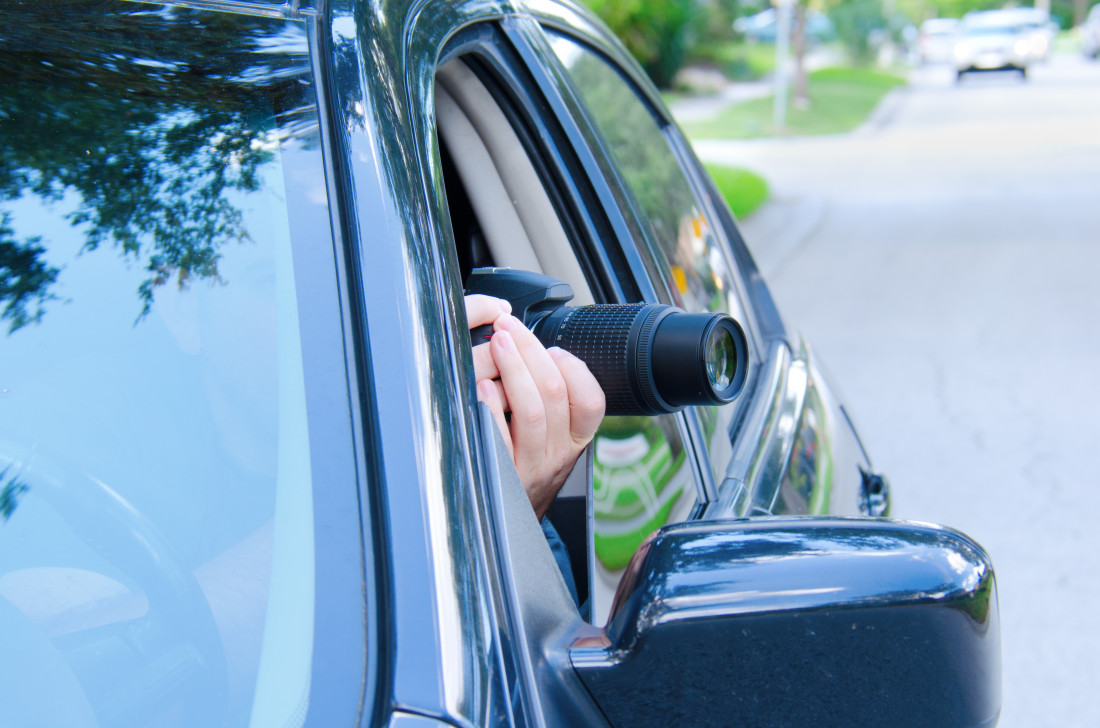 Take, for example, the case of an employer where five out of seven employees within a department had FMLA certifications for intermittent leave based on "migraines" and each one came from the same physician. What's more, many of the requested days off would occur on a Friday or Monday, or around a holiday. It is easy to see why the employer became suspicious. In situations like this, surveillance is an often overlooked—but less expensive—alternative that could be used to investigate and deal with suspected FMLA abuse.

Surveillance was the focus of Pritchard v. Hyundai Motor Manufacturing of Alabama, LLC., where a federal court held that a former Hyundai general assembly laborer could not prove he was fired in retaliation for taking medical leave for migraines. Hyundai hired an investigator to conduct surveillance after noticing that Pritchard, the plaintiff, called in sick with migraines four out of seven Fridays. The surveillance resulted in the determination that the plaintiff was not home on a day when he said he had a migraine, despite his doctor's certification that the migraines left Pritchard unable to function and required him to remain bed-bound. The plaintiff even refused to indicate during the litigation where he was on the day in question. The court ultimately entered summary judgment in favor of Hyundai because the plaintiff had no evidence to effectively rebut the fact that he had abused leave and the employer reasonably believed this to be the case.

When other factors are present suggesting abuse of the process by an employee, surveillance could be an effective tool to combat the abuse of intermittent leave. A cautionary note is in order, however. If an employer conducts surveillance without a reasonable suspicion of abuse, that practice in and of itself might constitute interference under the FMLA. Human resource professionals know when something doesn't seem right, and it will be important to articulate facts supporting suspicions before surveillance is used.