The U.S. Court of Appeals for the Eighth Circuit will soon be deciding a case that may have important implications on the viability of class actions for employment discrimination under the Americans with Disabilities Act (ADA). In Harris v. Union Pacific Railroad, the Eighth Circuit will look at whether a large class can be certified in ADA litigation notwithstanding certain individualized inquiries inherent to the ADA.

In Harris, the employer, Union Pacific Railroad, had adopted a fitness for duty policy which required employees to take a medical exam and disclose their health conditions. Using this information, doctors evaluated the employees and determined the percentage of risk that they would become incapacitated. Employees found to have a more than one percent chance of becoming incapacitated were immediately terminated. 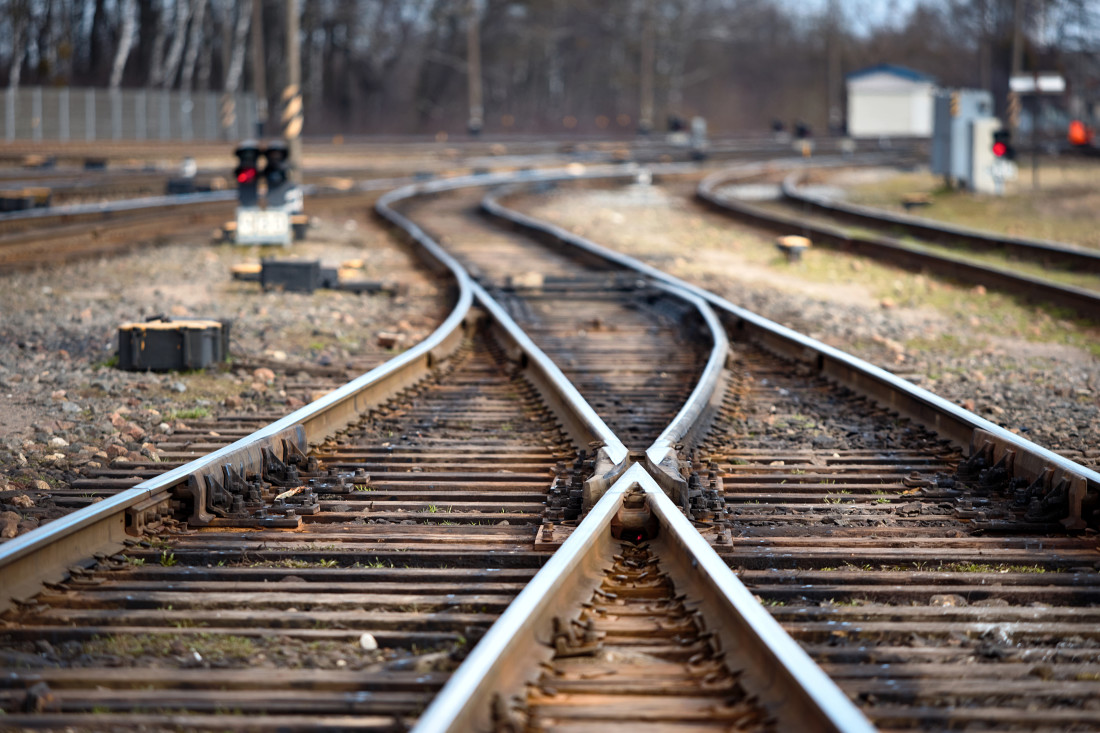 The employees claimed the exam was facially unlawful. The employees sought class certification under Rule 23 of the Federal Rules of Civil Procedure. They sought to include in the class every employee who was subjected to the fitness for duty requirement, which totaled more than 7,000 employees. Union Pacific argued that the class should not be certified, because the ADA requires certain individualized inquiries, such as whether the employee had a disability and whether the employee could perform the essential functions of the position.

The district court certified the class, which included more than 7,000 employees. In order to handle the individualized portions of ADA litigation, the court stated that it would apply a two-step analysis used in pattern or practice discrimination cases. Established by the U.S. Supreme Court in Teamsters v. United States, 431 U.S. 324 (1977), the analysis requires the court to first determine whether the employer had an unlawfully discriminatory employment practice. At the second step, the district court would hold a series of individual hearings to determine the individual ADA inquiries for each employee within the class. In appealing the court's order certifying the class, Union Pacific emphasized the individualized nature of certain ADA issues. In order for a person to prevail on a claim under the ADA, a plaintiff must prove that they are a qualified individual with a disability. This requires the plaintiff to show that he or she was disabled, and prove that they had an impairment that caused a substantial limitation to a major life activity. The plaintiff then must prove that he or she was qualified—meaning that he or she can perform the essential functions of the position with or without a reasonable accommodation. These inherently individualized aspects of ADA litigation seemingly make it unfit for class actions.

The Eighth Circuit will have to decide whether a class in ADA litigation can be certified based on the limited issue of the legality of an employment policy—without the court having to dive into the more complex individualized issues under the ADA—or whether the court must determine the individualized issues before certifying the class. A decision in favor of the workers could potentially open the door for increased class action litigation under the ADA, while a decision for Union Pacific could make class actions under the ADA more difficult to maintain. The Eighth Circuit's decision will be one to watch.