In response to an amicus brief submitted by the Equal Employment Opportunity Commission (EEOC), the National Labor Relations Board (NLRB) has agreed to review General Motors LLC, a case which reveals a tension between the National Labor Relations Act (NLRA) and Title VII of the Civil Rights Act of 1964 regarding employee racial outbursts during union activity. The EEOC requested the NLRB to change its test for determining whether or not an employee outburst is protected by the NLRA when it includes racially-charged language. The NLRB's decision could provide employers with more flexibility in disciplining employees for racial misconduct during union activity.

As we outlined in a previous blog post, the facts of General Motors LLC are relatively straightforward. When the case first came to the NLRB, they focused on the context of each outburst and whether the employee's behavior was subject to discipline in light of Section 7 of the NLRA. In doing so, the administrative law judge applied the four factor analysis from Atlantic Steel to determine whether the employee's behavior was protected by the NLRA. The judge found that the employee's initial profane outburst was protected under the test, but the latter two incidents that involved racial conduct were not.

Although the judge found that the two racial incidents were not protected, the employer, General Motors, appealed the judgment and argued that the judge's analysis did not provide enough weight to the racially charged nature of the employee's behavior. General Motors also urged the NLRB to overrule its decision in Cooper Tire & Rubber Co., 363 NLRB No. 194 (2016), where the NLRB found that racially-charged outbursts made at the picket line were protected. 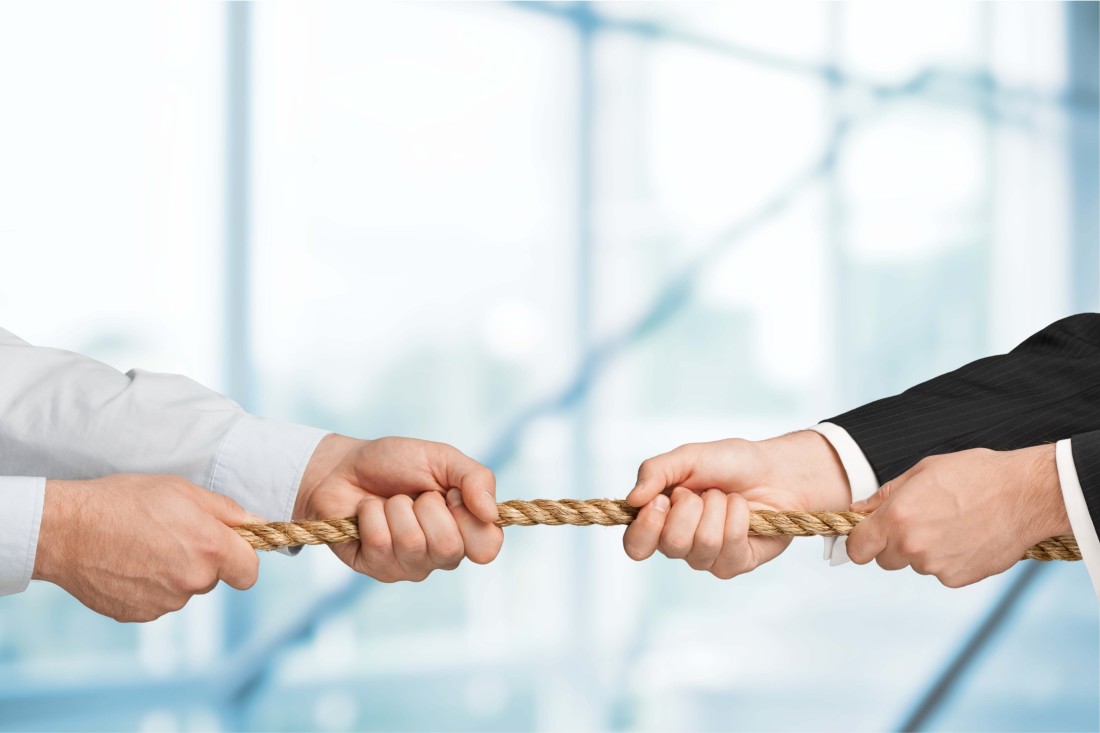 The NLRB's decision in General Motors is certainly one to watch. The decision may result in a modification to the current Atlantic Steel test, or perhaps a new standard for activity that involves racially charged conduct by employees. This case shows the tension between the NLRA and Title VII that could result in a dilemma for employers—having to choose between complying with the NLRA or Title VII—when an employee engages in racially charged conduct during union activity. This is a dilemma that the NLRB could resolve in its decision.