While discussing work assignments with his supervisor, an employee uses abusive and profane language. In another incident, the employee disrupts a workplace meeting by playing loud music with racial and political overtones. These and other behaviors led to discipline which was in turn challenged by the employee as an unfair labor practice. In General Motors LLC and Charles Robinson (14-CA-197985; 14-CA-208242), the National Labor Relations Board (NLRB) requested public comment on when insubordinate, threatening or intimidating behavior should not constitute protected activity under Section 7 of the National Labor Relations Act (NLRA). It is not uncommon for the NLRB to request public comment in situations where there may be a policy shift.

The facts of General Motors LLC and Charles Robinson are relatively straightforward. Charles Robinson is a Union Committee representative, and he could be characterized as a zealous supporter of worker rights in a unionized environment. From a management perspective, he could just as easily be deemed a disruptive, uncooperative, intimidating, and threatening employee. Robinson was disciplined by the employer for essentially three reasons:

The question before the NLRB is whether any of this behavior is the proper subject of discipline given the context of each situation. In balancing an employee's Section 7 rights against an employer's rights to maintain discipline and an orderly workforce, the NLRB has established a test which considers four factors: (1) the location of the discussion; (2) the subject matter of the discussion; (3) the nature of the employee's outburst; and (4) whether the outburst was provoked by the employer's unfair labor practices (Atlantic Steel Co., 245 NLRB 814 (1979)). The NLRB believes this framework appropriately balances employee rights with the employer's interests in maintaining workplace order and discipline. 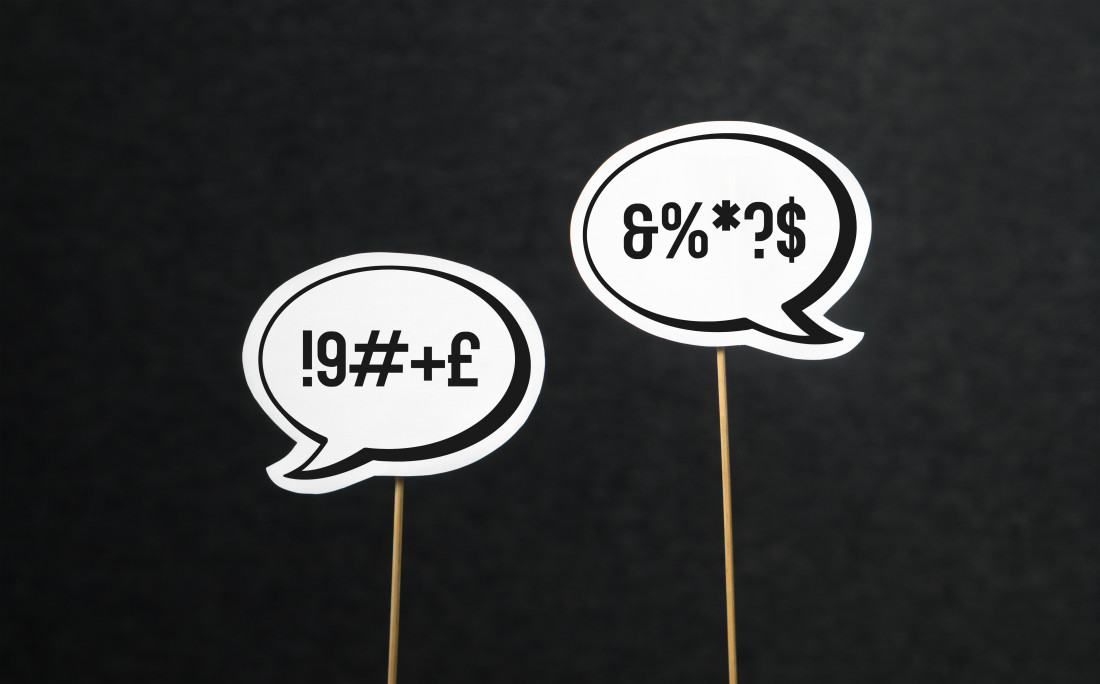 After examining the incidents and applying the four-factor test, the Administrative Law Judge concluded that Robinson did not lose his Section 7 NLRA protections based on the April 11, 2017 incident. She noted, however, that Robinson's conduct on April 25, 2017 was problematic—particularly Robinson's repeated references to the engineer as "Master," using slave vernacular and insinuating that the manager wanted him to be subservient or treated him like a slave. Moreover, the Administrative Law Judge found that Robinson intentionally engaged in a personal attack against the engineer during the meeting. Finally, the conduct on October 6, 2017 also lost Section 7 protection, with the Administrative Law Judge finding that Robinson's actions, which included his comment to "mess" the manager up, playing offensive music to disrupt a meeting, and using profanity on his way out of the meeting, were sufficiently "opprobrious" to weigh against protection of the NLRA.

The NLRB is looking for public comment to determine the proper threshold for when otherwise protected activity crosses the line into behavior which can be disciplined by an employer without exposing it to liability for an unfair labor practice under § 8(a)(1). The Board also is looking for comment on whether prior decisions—including Pier Sixty LLC, 362 NLRB 59 (2014), Cooper Tire & Rubber Co., 363 NLRB 194 (2016); and Plaza Auto Center, Inc., 360 NLRB 972 (2014)—were decided properly. In each of these cases, the employees engaged in what many would consider to be threatening or insubordinate and disruptive behavior.

Experienced labor practitioners recognize that the give and take of labor relations is not necessarily a snowflake exercise, and that strong emotions sometimes result in spontaneous, inflammatory outbursts. Whether these outbursts warrant discipline or should be protected under the NLRA is the subject of the NLRB's current review as to how it properly should apply the Atlantic Steel Co. criteria. The NLRB likely will provide guidance in the context of this case to demonstrate how it will handle similar cases in the future, or at least while there is a Republican majority on the Board.

One of the more difficult tasks for a labor attorney is to deliver news to a manager or a client that such employee outbursts, including some racially insensitive invective, may be protected Section 7 activity under the NLRA. As a result of the NLRB's action in this case, that task may be made easier in the future. However, for the time being, employers should continue to encourage restraint on the part of their managers and consider prior NLRB rulings before imposing discipline for employee invective, especially when the speech is offered in the course of protected activity, such as attending Union Management meetings or discussing terms and conditions of employment.