The converging paths of the Family Medical Leave Act's (FMLA) and the Americans with Disabilities Act (ADA) ranks among the most difficult legal issues for employers to safely traverse. Employers should think twice before terminating an employee who cannot return to work after 12 weeks of FMLA leave. This is because courts across the country have held that additional leave may be a necessary reasonable accommodation under the ADA. The question then becomes, how much additional leave does one need to provide an employee before he or she is no longer protected by the ADA.

The Sixth Circuit provided an example of when additional leave is no longer a reasonable accommodation in its recent decision, Boileau v. Capital Bank Financial Corp.  Boileau, a bank teller, suffered from the inflammatory disease lupus. Boileau took intermittent leave of varying lengths to address lupus flares. During her most recent three-month leave, Boileau's physician certified that going forward, flares would incapacitate Boileau every one to two months for the duration of her life, with each flare lasting from 8-12 weeks.

Capital Bank terminated Boileau's employment two weeks before her scheduled return date, but after Boileau exhausted her FMLA leave, because she was unable to work. Boileau sued, asserting FMLA retaliation and ADA claims. The Court rejected both. 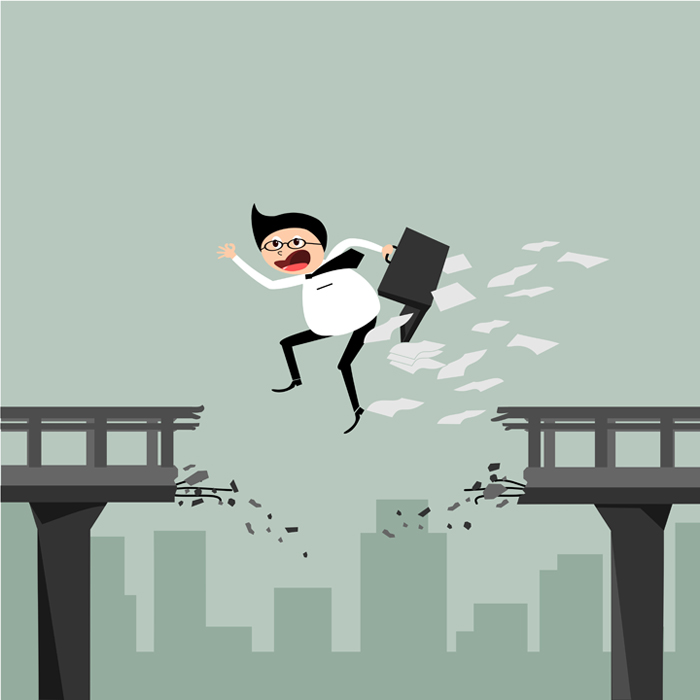 In straightforward fashion, the court held Capital Bank's decision to terminate Boileau was non-discriminatory under the FMLA. Boileau could not return to work after being provided 12 weeks of leave, and the FMLA does not require employers to provide additional leave.

Due to the ADA's reasonable accommodation requirement, Boileau's ADA claim was not so simple. Ultimately, the court agreed with Capital Bank's position that Boileau's inability to regularly attend work meant she was not a “qualified” individual with a disability. In so holding, the court rejected Boileau's argument that she needed only two more weeks of leave. The court emphasized that even if Capital Bank provided her with an additional two weeks of leave, Boileau's medical certification indicated she would require 8-12 weeks of intermittent leave indefinitely into the future.

There is no precise formula for determining when an employee's lack of attendance renders her unqualified under the ADA.  Determinations should be made on a case-by-case basis.