Ever since the Supreme Court's 2005 decision in Smith v. City of Jackson, plaintiff employment lawyers have struggled with how best to assert a viable claim of disparate impact age discrimination. The concept of disparate impact discrimination was recognized by the Supreme Court decades ago in Griggs v. Duke Power, which established that Title VII of the Civil Rights Act of 1964 made it unlawful—even if facially neutral—for employer practices to have a materially adverse impact on a protected group, unless the neutral practice is supported by business necessity. 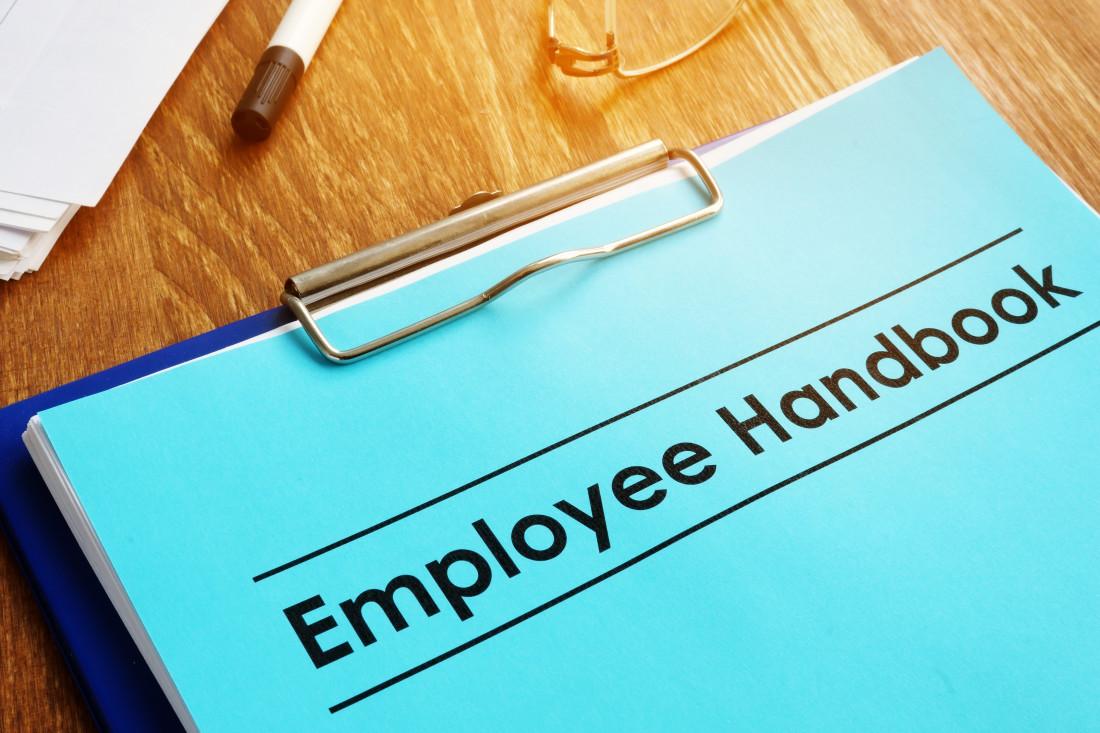 Unlike Title VII, the Age Discrimination in Employment Act (ADEA) has a different statutory structure and contains an affirmative defense for decisions based on reasonable factors other than age. Prior to Smith, many practitioners assumed that disparate impact analysis was unavailable under the ADEA as a result of the affirmative defense. Smith ended the debate by holding that disparate impact analysis is in fact available to plaintiffs under the ADEA, but it left practitioners to figure out what type of neutral factors conceivably could cause an unlawful disparity based on age. The employer must in effect establish a reasonable basis for the facially neutral rule as part of the affirmative defense, which then would pass the burden to the plaintiffs to counter with evidence that the facially-neutral criteria used by an employer was "unreasonable" and not worthy of protection under the affirmative defense.

On January 23, 2020, the United States District Court for the Eastern District of Pennsylvania decided a motion to dismiss in which the plaintiff alleged that five policies promulgated by IKEA Holdings US, Inc. were sufficiently specific under federal pleadings standards to raise a disparate impact age discrimination claim. The five IKEA policies at issue were:

In Paine v. IKEA Holdings US, Inc., 2:19-cv-723 (E.D. PA), the District Court dismissed the plaintiff's complaint with respect to three of the policies, but denied the employer's motion to dismiss on its policy regarding the identification and assessment of the potential of its employees and its relocation policy.

The Court noted that under Smith, the employee is responsible for isolating and identifying the specific employment practices allegedly responsible for any observed statistical disparities. In Paine, the Court then examined the allegations of the complaint to determine whether they were specific enough to state an ADEA disparate impact claim. The Court found that the "employee potential" policy included enough specific criteria and was not a "generic category of ambiguous, multi-component practices." The Court also found that the relocation policy was comprised of two specific sub-policies, which also were supported by allegations that were specific enough that the practices could be shown to have a disparate impact on older workers. The same was not true, however, with respect to the three remaining policies.

As the caselaw develops further on this topic, employment lawyers and employers will have a better idea how plaintiffs could plead their way past a motion to dismiss on a disparate impact age discrimination claim.