In State of New York v. United States Department of Labor, the Southern District of New York struck down several key aspects of the Department of Labor's (DOL) Final Rule implementing the provisions of Families First Coronavirus Response Act (FFCRA). Brought by the State of New York, this suit challenged several features of the DOL's Final Rule as exceeding the DOL's authority. The DOL cross-filed for summary judgment and moved to dismiss for lack of standing. 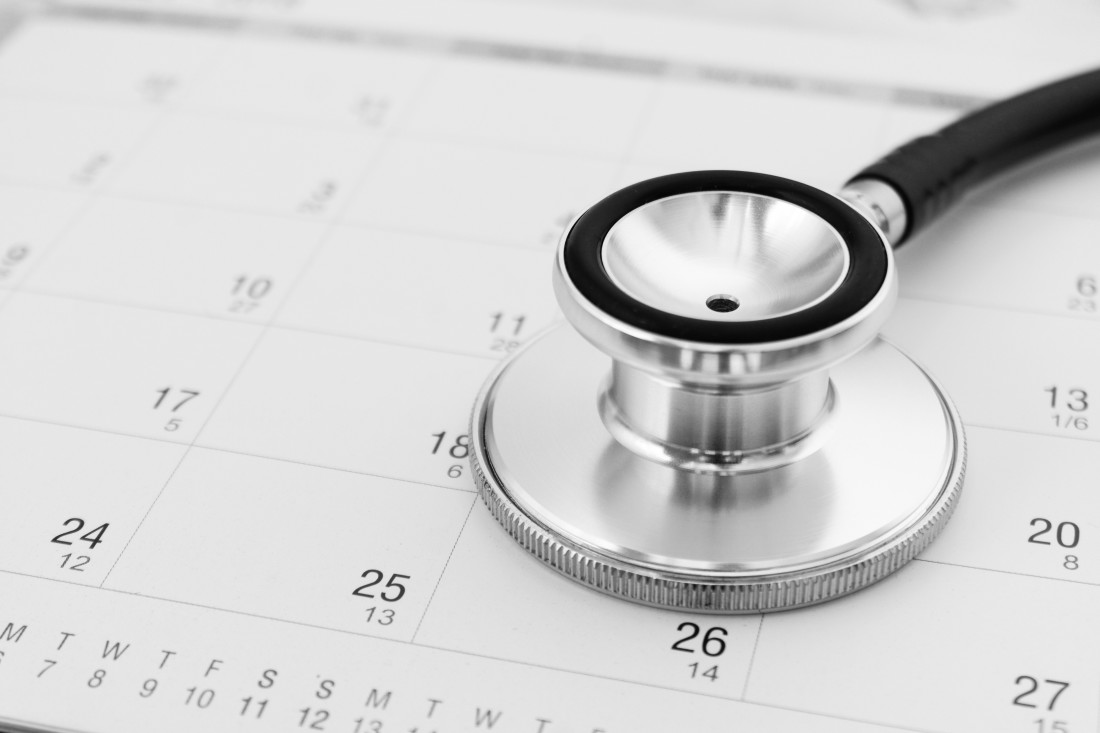 Generally, the FFCRA requires employers with 500 or fewer employees to offer paid sick leave and emergency family leave to those who are unable to work because of the COVID-19 pandemic. Though employers front the cost of paying employees under the FFCRA, Congress subsidizes these benefits through a corresponding, offsetting tax credit. The lawsuit at hand involved two major provisions of the FFCRA:

On April 1, 2020, the DOL promulgated its final rule implementing the FFCRA (Final Rule). Four features of the Final Rule were then challenged by New York state as exceeding the DOL's authority and unduly restricting paid leave as provided by Congress: the Rule's so-called "work-availability" requirement; the definition of "health care provider"; the provisions relating to intermittent leave; and the documentation requirements.

After finding New York had standing to bring the case, the court addressed the Final Rule's "work-availability" requirement. Both the EPSLA and EFMLEA grant paid leave to employees who are "unable to work (or telework) due to a need for leave because of" specific COVID-19-related circumstances. The Final Rule implementing these provisions excluded employees whose employers "do not have work" for them from receiving these benefits. New York challenged the "work-availability" requirement as inconsistent with the FFCRA.

Next, the court addressed New York's challenge that the Final Rule's definition of a "health care provider" exceeds the DOL's authority. The EMFLEA and EPSLA both provide that an employer may elect to exclude an employee who is a "health care provider or emergency responder" from the benefits provided under the statutes. Additionally, the EFMLEA and EPSLA adopt the Family and Medical Leave Act's (FMLA), definition of "health care provider," which defines them as "a doctor of medicine or osteopathy who is authorized to practice medicine or surgery (as appropriate)," or "any other person determined by the Secretary to be capable of providing health care services." The Final Rule, however, provided a broader definition and included other individuals employed by or supporting medical services providers. Again applying deference to the DOL interpretation, the court found the definition under the Final Rule was overbroad and inconsistent with the FMLA.

The court next turned to New York's challenge of provisions relating to intermittent leave. The Final Rule permits "employees to take Paid Sick Leave or Expanded Family and Medical Leave intermittently . . . only if the Employer and Employee agree," under a subset of qualifying reasons. The stated purpose for this limitation is to balance the FFCRA's goals of employee welfare and public health by constraining the exercise of intermittent leave to "circumstances where there is a minimal risk that the employee will spread COVID-19 to other employees." Recognizing the public-health objectives behind preventing employees who may be infected from intermittently returning to the workplace, the court held that the intermittent-leave provisions faltered only in part, and only struck down the requirement of employer consent as unreasonable.

Finally, the court addressed New York's challenge to the Final Rule's requirement that employees submit documentation to their employer "prior to taking [FFCRA] leave" indicating their reason for leave, the duration of the requested leave, and, when relevant, the authority for the isolation or quarantine order qualifying them for leave. The court held that to the extent the Final Rule imposed a different, more stringent notice requirement than that unambiguously provided for in the FFCRA itself, it was also unreasonable.

The court's decision in this case raises multiple important questions. The first concerns the scope of the order and how it affects employers outside of New York, if at all. The court's ruling is unclear about whether it applies nationally or a more limited geography, and additional clarity on the breadth of the decision will hopefully come from the court or the DOL in the future. Another question raised is what the DOL will do in response to this order. The DOL has not issued any additional rules or guidance for employers since the decision nor has it indicated whether it will appeal one more of the court's holdings.

The uncertainties surrounding the court's order place employers outside of New York in a difficult position. It will force them to make a decision to either maintain their current policies or change their practices and procedures. Each approach carries unique risks.

For example, health care employers might adopt a more narrow definition of a "health care provider" and elect to provide benefits to employees who might not have been eligible under the DOL regulation. Employers making this choice do so with the risk that the court's order may not apply outside of New York, or the DOL might modify its regulation or appeal the decision. The risk for employers in this situation is the confusion in the workforce, as well as the administrative burden of changing and communicating policies. If the order has no national effect—or is reversed or clarified—the policy may have been changed prematurely.

Employers outside of New York who do not change their policies and deny benefits under the DOL regulation also have risk. Employees claiming benefits under the court's interpretation may file claims for the denied benefits. These claims may be filed on an individual or collective basis and will likely also carry claims for liquidated (double) damages.

Put simply, there is no clear safe choice for employers at this stage, given the lack of clarity in the court's order. Employers must remain engaged and informed about COVID-19 developments, and this order in particular. Hinshaw will be monitoring this issue in the coming weeks to provide up to date and practical advice based on whether the order is clarified in motion practice, or whether the DOL appeals the order or issues new regulations in response to the court's ruling.