Nearly 60 years after the passage of the Equal Pay Act of 1963, we find that the gender pay gap is not only alive and well, but also remains a subject of controversy. This was apparent in the Ninth Circuit's ruling in Aileen Rizo v. Jim Yovino, which we've been following since the Ninth Circuit heard the case. This is the highest-profile court to address the use of salary history—and its intersection with the Equal Pay Act—in the employment setting.

The Equal Pay Act rests on the premise that men and women should receive equal pay for equal work, regardless of sex. In Aileen Rizo v. Jim Yovino, the plaintiff, Rizo, was a math consultant employed by the Fresno County Office of Education who sued the Fresno County Superintendent, defendant Jim Yovino. She alleged that, among other things, the county was violating the Equal Pay Act of 1963 through its practice of setting new hire pay at slightly more than they earned at their previous job.

During the course of her employment, Rizo learned her male colleagues were being paid more than her for the same work. Yovino did not dispute that Rizo was paid less than comparable male employees doing the same work. 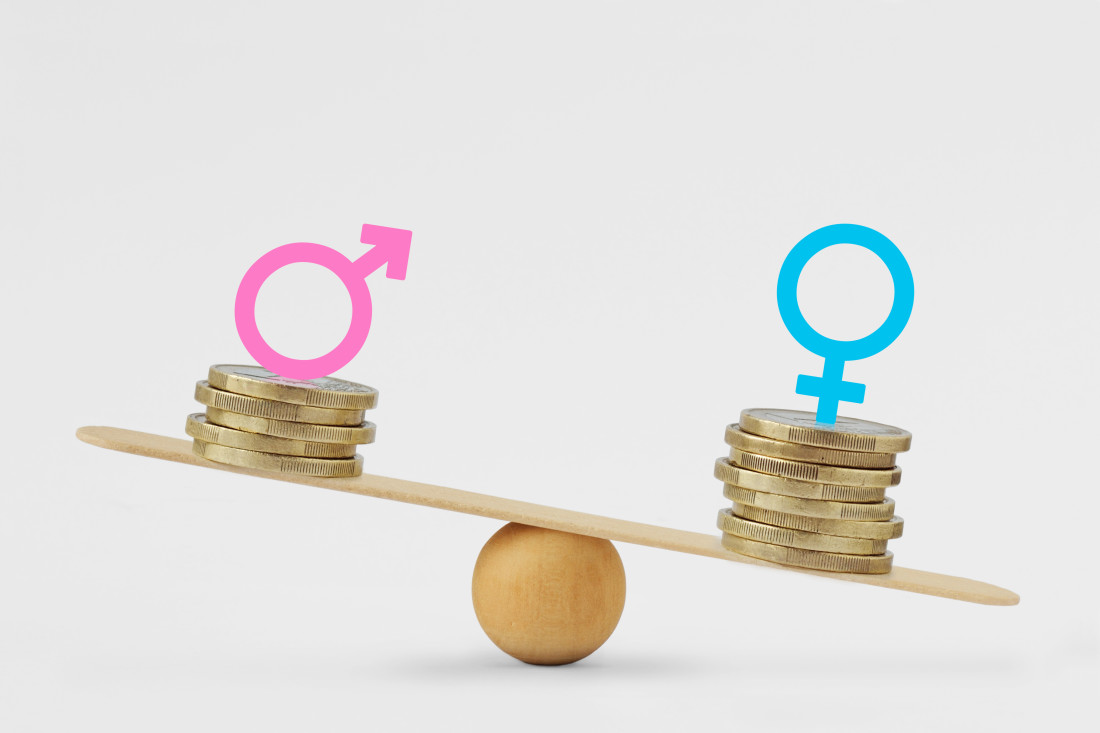 He did, however, maintain that their policy in question "was gender-neutral, objective and effective in attracting qualified applicants," and complied with the law at that time, which was based on the 1982 en banc decision in Kouba v. Allstate Ins. Co.

By way of background, Kouba held that the Equal Pay Act prohibits differential payments between male and female employees doing equal work except when made pursuant to any of three specific compensation systems or any other factor other than sex. This catch-all defense is what the Fresno County Office of Education relied upon from the beginning in Aileen Rizo v. Jim Yovino. However, Rizo noted that the policy was no longer used following a change in California law in 2015. As such, the court denied the defendant's motion for summary judgement. After the Ninth Circuit vacated the decision of the District Court based on Kouba, it granted en banc review "to clarify the law, including the vitality and effect of Kouba."

In an opinion authored prior to his death on March 29, 2018, the late Judge Reinhardt stated that an employee's salary can never be a non-sex factor because women have historically earned less than men. Judge Reinhardt also added that "if the law lets employers point to women's past salaries to justify them less, it would 'perpetuate that gap ad infinitum.'" Controversy ensued when Judge Reinhardt's vote was counted and he was listed as the author of an en banc decision issued on April 9, 2018, 11 days after his death. The case went all the way to the United States Supreme Court, where it was decided that the Ninth Circuit had "erred in counting [Reinhardt] as a member of the majority." Ultimately, the petition for certiorari was granted, the judgement was vacated, and the case was remanded for further proceedings.

On February 27, 2020, the Ninth Circuit majority supported Judge Reinhardt's previously stricken opinion and ruled that "setting wages based on prior pay risks perpetuating the history of sex-based wage discrimination." Judge Morgan Christen, writing for the majority, stated that: "The express purpose of the act was to eradicate the practice of paying women less simply because they are women. . . . Allowing employers to escape liability by relying on employees' prior pay would defeat the purpose of the act and perpetuate the very discrimination the EPA aims to eliminate."

Using salary history as a factor to determine wages continues to be controversial. Although the Rizo ruling reverses the 1982 Ninth Circuit precedent, it also widens the split between the San Francisco based-court and its sister courts. This decision also runs counter to the Seventh Circuit, which holds that a salary history can always excuse pay gaps. Additionally, other circuit court judges agreed that the Fresno policy was unlawful, but that a salary history could be a possible means for setting pay if considered with other factors like education and training.

Given this en banc ruling, at least one thing is certain—gender-based pay disparity cannot be justified with the use of past earnings.