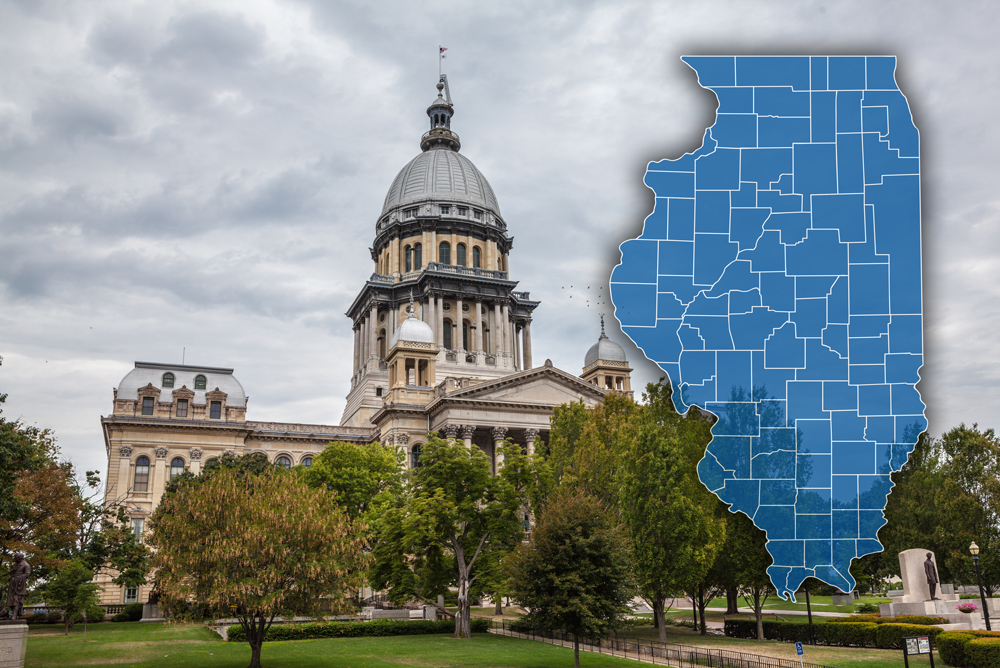 Following amendments to the National Labor Relations Act (NLRA) in1947, states or territories are permitted to enact "right-to-work" laws. Typically enacted on a state-wide basis, these laws prohibit mandatory union security provisions in collective bargaining agreements for employment within the state or territory. Unions tend to label such laws as free-rider statutes, as the employees in a bargaining unit in a right-to-work state receive the benefits of the exclusive representation of the union, but they do not have to pay dues for such services. Currently, there are twenty nine right-to-work states or territories.

After Governor Rauner was unsuccessful in advancing a right-to-work agenda at the state level in Illinois, he pursued the initiative of right-to-work zones within the state. The Village of Lincolnshire was the first municipality to enact a right-to-work zone in the form of a local ordinance. The ordinance was challenged on multiple grounds, including the argument that the 1947 amendment to the NLRA only permits states and territories of the United States to take such action. The District Court in Illinois and the Seventh Circuit Court of Appeals agreed with that position and held against the Village of Lincolnshire, finding that 29 U.S.C. 164(b) only permits states and territories from enacting such legislation. The case has been appealed by the Village to the United States Supreme Court.

The new Act
The Collective Bargaining Freedom Act just signed into law by Governor Pritzker strips municipalities of the authority to enact legislation which would restrict or regulate in any manner the use of union security agreements between an employer and a labor organization. In addition, the Act: