In a workplace safety whistleblower lawsuit recently filed in the U.S. District Court for the Middle District of Florida, an air conditioning technician claims he was fired by his employer, HT Airsystems of Florida, LLC, in retaliation for complaining about purported overtime violations and for raising concerns about a lack of personal protective equipment (PPE), which would be a violation of the Fair Labor Standards Act (FLSA), and Florida's Private Whistleblower Act (FWA). 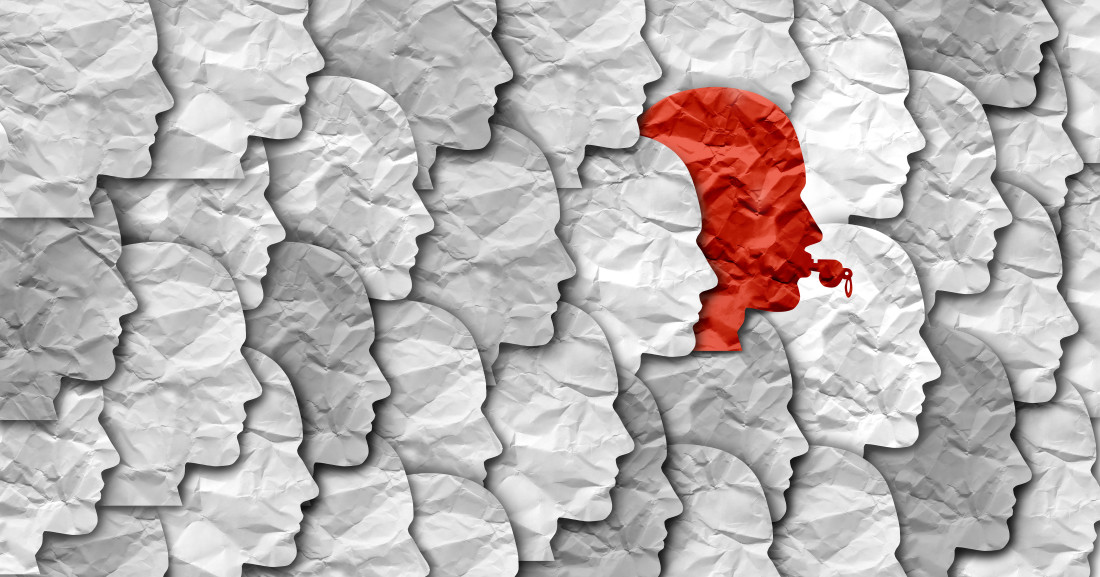 In the lawsuit, the worker alleges he was expected to regularly travel to public places, including hospitals, and "PPE was warranted, but was not provided." The lawsuit points out that the Occupational Safety and Health Administration (OSHA) requires employers to provide "PPE to at-risk workers and not [subject] employees to hazardous or unsafe conditions." The worker alleges he was terminated after voicing his concerns about the lack of PPE provided to workers in the field.

The result in Smithfield raises the question of whether OSHA's law could preempt the employee's retaliation claim under the FWA. OSHA's whistleblower laws prevent an employer from retaliating against workers for engaging in protected activities. Retaliation is clearly a priority for OSHA—the agency issued a news release on April 8, 2020, reminding employers that retaliation against workers who report unsafe work conditions related to COVID-19 is prohibited. Additionally, the release explained how workers can go about filing an OSHA whistleblower complaint.

The Smithfield outcome suggests that federal district courts may conclude that OSHA law preempts a state retaliation claim where the worker alleges she was terminated after raising concerns regarding OSHA violations in the workplace.