The Minnesota Court of Appeals affirmed a lower court ruling that a Minneapolis ordinance raising the minimum wage did not conflict with—and was not impliedly preempted by—state statute, clearing the path for a rise in minimum wages in the municipality. (Graco, Inc., et al. v. City of Minneapolis, Case No. A18-0593). While review may still be sought at the Minnesota Supreme Court, employers in Minneapolis should continue complying with the ordinance's minimum wage requirements.

In Graco, following passage of an ordinance that would eventually raise the minimum wage rate in Minneapolis to $15.00 an hour, a group of employers moved for a declaratory judgment in state district court. The employers alleged that the ordinance conflicted with, and was impliedly preempted by, state law establishing minimum wage rates that were lower than the rates required under the ordinance. The district court ultimately ruled in the city's favor and denied injunctive relief on both arguments. 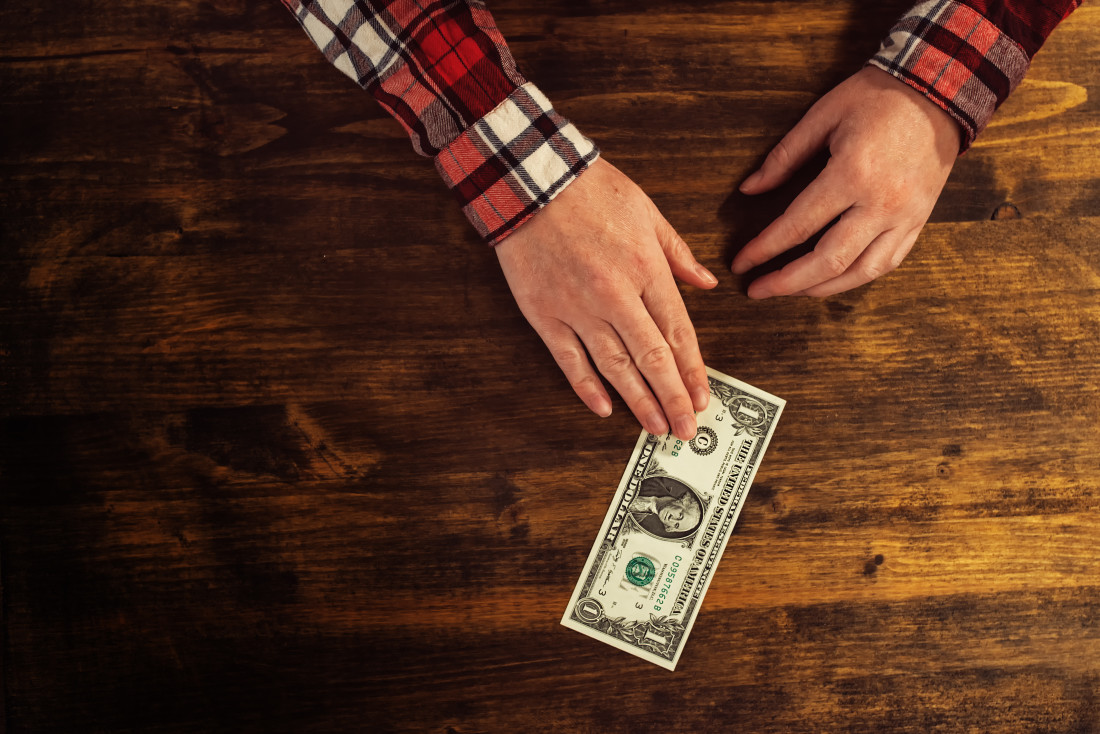 As a result, the Court of Appeals held that the ordinance was a valid exercise of Minneapolis' legislative power and was enforceable.

Are you a Minnesota employer? Minimum wage rates vary depending on whether an employer is a "large" or "small" business, so it is important to know under which provision the business falls. Be sure to review and confirm your compliance.