A Federal District Court in New York recently fielded the issue of whether there is such a thing as a union relations privilege and the extent of that privilege. In Hernandez v. Office of the Commissioner of Baseball (18 Civ.No.35), baseball umpire Angel Hernandez alleged that Major League Baseball (MLB) had discriminated against him with respect to crew chief assignments and post-season umpiring assignments. There was no evidence Hernandez filed a grievance under his collective bargaining agreement regarding his discrimination claim and this was key to MLB's defense. Hernandez asserted union privilege in order to protect any discussions with representatives of the Major League Baseball Umpires Association (the "Union"). A New York District Court Judge, agreeing with the Magistrate Judge's recommendation, determined that under federal common law, any union relations privilege would only cover communications made in the context of representation by a union representative during disciplinary proceedings under a collective bargaining agreement.

MLB had sought to question Hernandez at his deposition about discussions he had with representatives of the Union regarding his claims of national origin discrimination. MLB also sent a subpoena to the Union seeking documents relating to any such communications. Hernandez refused to testify to his discussions with his Union representatives at his deposition and also moved to quash the subpoena sent by MLB to the Union. 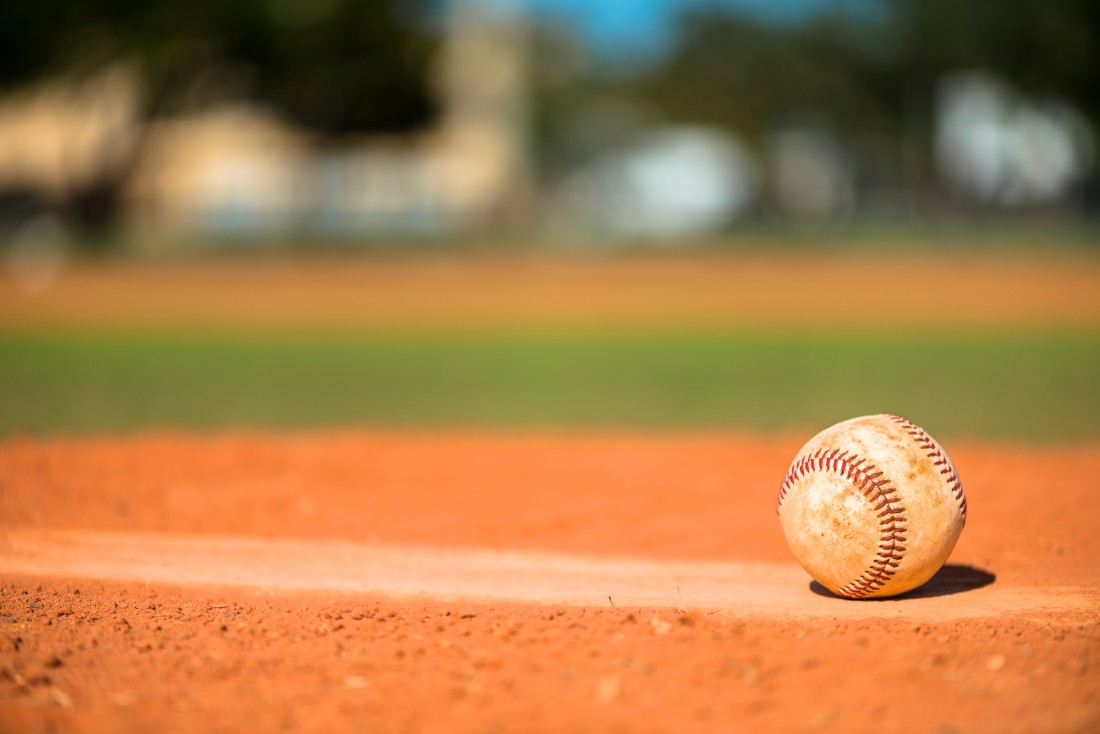 The court began its analysis by tracing both the requirements of Rule 26 of the Federal Rules of Civil Procedure as well as applicable Federal Rules of Evidence. Since Hernandez made his claim under a mixture of both federal and state law and the claims are based on the same set of allegations, the court determined that federal privilege law applies.

The court noted that the discussions Mr. Hernandez believed were privileged were relevant to the claims he now was bringing in federal court. After discussing applicable statutory requirements, the court articulated a number of general principles regarding the recognition of such a privilege. The court first noted the general duty of a litigant to provide testimony, and that any exemptions from that general duty are distinctly exceptional. The litigant seeking an exemption from this general rule also bears the burden of establishing the existence of a privilege. Finally, privileges are recognized "only to the very limited extent that permitting the refusal of the testifier [from providing] relevant evidence has a public good transcending the normally predominant principle of utilizing all rational needs or ascertaining the truth".

The main significance of this case for employers is that it suggests employers may be able to obtain, in discovery, information about communications between the employee and his union representatives with regard to a contractual dispute or non-NLRB claims that arise within the context of a collective bargaining agreement. Both in depositions and in subpoenas, employers should be aware of the limitation on the union relations privilege and that under this precedent it would apply only to those matters involving disciplinary proceedings or other discussions involving the collective bargaining agreement where the union is representing the employee. The Union here was serving in no representative capacity for Mr. Hernandez.

Since Mr. Hernandez brought his independent discrimination claim in federal court without resorting to the grievance mechanisms provided for in the collective bargaining agreement, he struck out on his discovery dispute and his effort to keep confidential his conversations with his union representatives.