In a major victory for franchisors, a panel of the Ninth Circuit recently held that McDonald's Corporation cannot be liable as a joint employer for the wage and hour violations of its franchisees. Importantly, the court held that McDonald's involvement with its franchises and franchise workers is focused on maintaining brand standards and "does not represent control over wages, hours or working conditions." However, uncertainty remains over the liability of franchisors that impose more than just branding and marketing standards on its franchisees.

In Guadalupe Salazar et al. v. McDonald's Corp. et. al., a three judge panel upheld a 2017 district court ruling which had dismissed a class action lawsuit against McDonald's after concluding that McDonald's did not control the wages, hours, and working conditions of its franchises. The panel applied three separate "control" tests to determine whether McDonald's was a joint employer. Under these tests, first articulated by the California Supreme Court decision in Martinez v. Combs, California courts look to whether the alleged joint employer: (1) exercises control over the wages, hours, or working conditions of the workers, (2) suffers or permits the employees to work, or (3) "engages" the workers, thereby creating a common law relationship. 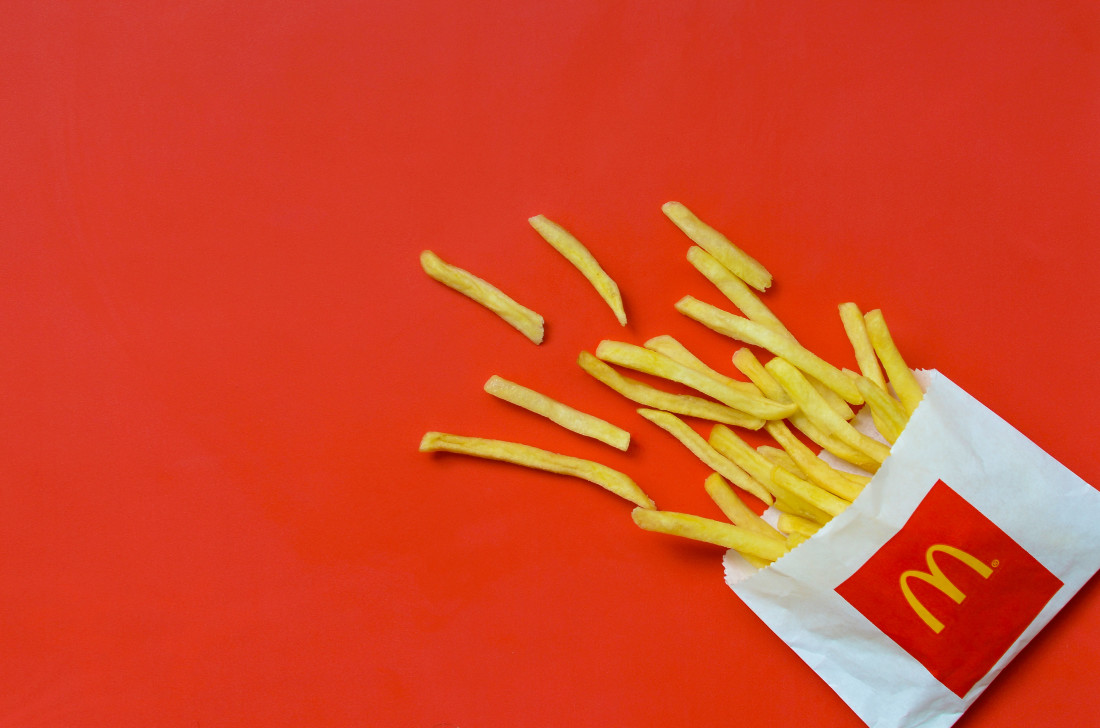 According to the panel, McDonald's did not meet the first test, because the only "direct" control exercised by McDonald's in the case was geared toward quality control and marketing standards.' Under the second test, an allegedly joint employer will be liable only if it had both the knowledge that work was occurring and the ability to control the day-to-day aspects of the workplace behavior of the franchisee's employees.

Here, the panel upheld the district court's conclusion that McDonald's did not meet the "suffer or permit" definition of employer. In doing so, the panel rejected Plaintiffs' contention that McDonald's was a joint employer because it made available to franchisees an In-Store Processor (ISP) computer system that could be used to open and close each franchise location.

Finally, the panel held that McDonald's did not meet the third joint employer test and thus, cannot be classified as 'an employer under California's common law definition, which defines an employment relationship as one in which the person to whom service is rendered has the right to control the "manner and means" of accomplishing the result desired. The panel again found that McDonald's exercise of control over the means and manner of work performed at its franchises was geared specifically toward quality control and maintenance of brand standards.

The panel also rejected two additional theories of liability raised by the plaintiff: ostensible authority and negligence. The panel rejected the notion that McDonald's was liable under an ostensible agency-theory, finding that the plain terms of the Wage Order limited an "employer" as an entity that actually employs the worker or that actually exercises control over the wages, hours, or working conditions of the worker. McDonald's did none of those things. Next, the panel found that Plaintiffs' negligence claim failed because the plaintiffs could not meet either the "damages" nor the "duty" elements of the tort.

The Ninth Circuit's ruling is a major victory for McDonald's and other similarly situated franchisors with California operations; but the battle is not yet over. In the decision, the Ninth Circuit did not provide a clear definition of the "suffer or permit" standard within the context of franchisors who impose more than just branding and marketing standards. Franchisors who impose policies that address, even indirectly, a particular store's employee's wages, hours, or working conditions should review their policies to ensure they remain compliant under the current legal landscape.

Employers would also be well advised to note that the court addressed many issues of first impression, including the question of whether the "suffer or permit" standard may ever apply to an entity that provides time-keeping software, related training, and strict and "meticulous" standards for using its tools. Plaintiffs will most likely attempt to get a second bite at the apple by urging the panel or the full Ninth Circuit to send these questions to the California Supreme Court.