When former District of Columbia Police Chief Cathy Lanier stepped into her new role as security chief for the National Football League (“NFL”), she let it be known there was a “new sheriff in town,” a federal lawsuit alleges. About one year later, the NFL fired 9 security representatives accounting for approximately 1/3rd of the league’s staffing for the position and approximately 75% of the security representatives who were of the of age 60 or older. The security personnel promptly filed a federal suit in the Southern District of New York. 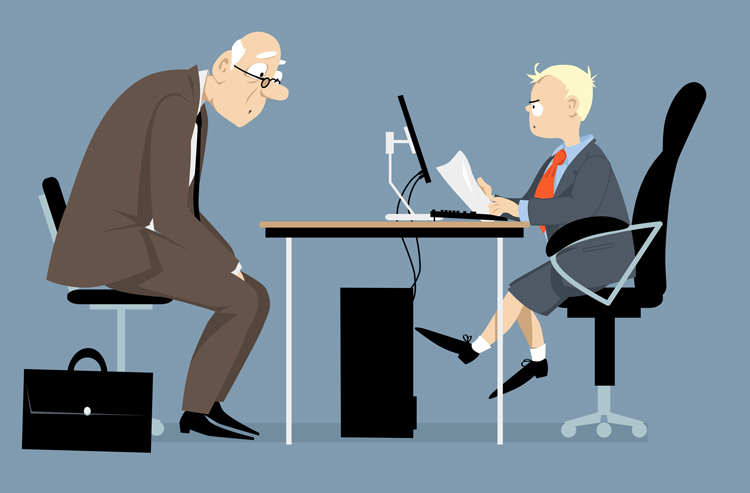 According to the Complaint, the NFL, through Ms. Lanier, “concocted” a sham hiring plan under the guise of “moving in a different direction.” Ms. Lanier allegedly began soliciting requests for proposals to fill all of the security representative positions. This allegedly gave the NFL cover to do that which it had already decided to do: fire the Plaintiffs because Ms. Lanier had deemed them to be “too old” and pretend that her hiring decisions were based on objective criteria. All of the Plaintiffs responded to Ms. Lanier’s requests for proposals, but none of them were interviewed. The Complaint alleges that Plaintiffs had all worked for the NFL between 11 and 49 years, were in good standing, “mentally fit, physically fit[,] and vibrant.” The Plaintiffs were also all in their 60s or early 70s.

The Plaintiffs brought suit against the NFL citing numerous violations of federal and New York wage and hour statutes and regulations. Plaintiffs’ allegations boil down to two, related, theories of recovery: (1) the NFL misclassified them as independent contractors, thereby depriving them of the overtime wages and employment benefits that they would otherwise have been entitled to as ordinary employees; and (2) the NFL discriminated against them on the basis of age without affording them basic protections that should be extended to them as employees, including statutory protections arising out of the Age Discrimination in Employment Act.

The outcome of this lawsuit should be of particular interest to employers who hire security workers as independent contractors to oversee general business operations on a day to day or special event basis. Under the federal Fair Labor Standards Act (“FLSA”) and New York Labor Law, a successful misclassification plaintiff is permitted to recover penalties, unpaid wages, and benefits on a retroactive basis. In this case, if Plaintiffs succeed, they will be entitled to recover any and all penalties and damages they are entitled to under the governing statute of limitations. If the Plaintiffs prevail on their misclassification claims, they will also be more likely to succeed on their age discrimination claims. Under federal and New York law, an independent contractor does not have the legal standing to assert the protections typically afforded to employees, under the FLSA, Equal Pay Act, Age Discrimination in Employment Act, and similar laws. If they fail with their misclassification claims, Plaintiffs’ recovery will likely be limited to contract-based remedies. As with most legal questions, the end result will turn on the facts that come out during the proceedings and, ultimately, during trial.