The National Labor Relations Board (NLRB) has proposed a new rule which would exclude undergraduate and graduate students from coverage under Section 2(3) of the National Labor Relations Act (NLRA). Specifically, students who perform study-related services in return for financial compensation at private colleges and universities would not be able to collectively organize as employees. The proposed rule is subject to a sixty-day comment period.

The Board typically sets policy through case adjudication and engages in rulemaking only in very limited circumstances. However, policy through case adjudication has often resulted in what some describe as "Board ping pong." Depending on the political composition of the NLRB at the time, policy can appear more like the shifting sands of the Sahara Desert than policy evolution based on well-grounded principles. The NLRB's shifting position on whether non-unionized employees enjoy Weingarten rights is one such "shifting sands" example. 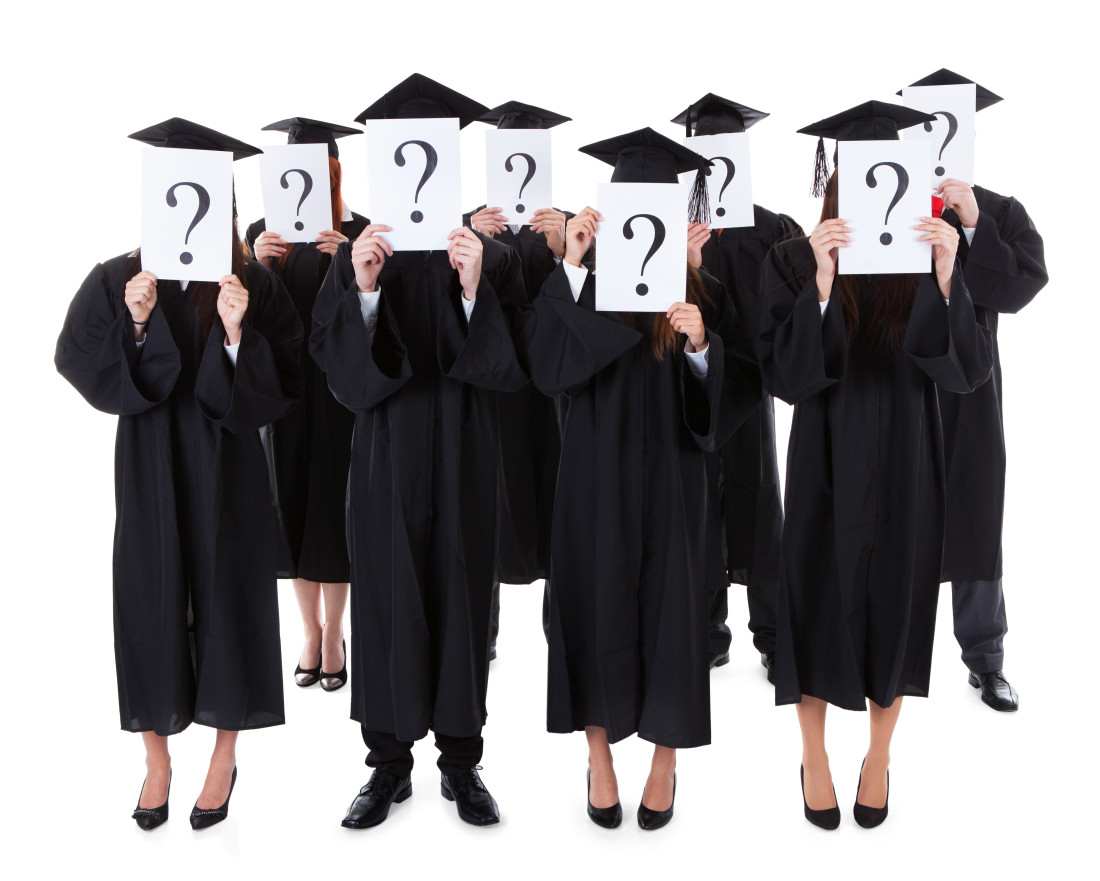 Board ping pong is also exemplified by the decisions on the topic of this latest proposed rulemaking. After asserting jurisdiction over private colleges and universities in 1970, the NLRB held in Delphi University, just two years later, that graduate student assistants are primarily students and should be excluded from a bargaining unit of a regular faculty. In 2000, however, the Board reversed itself in New York University, and held for the first time that certain university graduate students were statutory employees. In that decision, however, the NLRB excluded certain "externally-funded" graduate and research student assistants from coverage.

It took only four years—coinciding with a change in NLRB member composition—for the Board to reconsider and overrule NYU, and hold in Brown University, that graduate student teaching assistants, research assistants, and proctors are not statutory employees. Then, more than a decade later, the NLRB flipped again in Columbia University, and overruled Brown University. By engaging in a formal rulemaking, the NLRB is attempting to put an end to this ping pong match. There will be a period of public comment, and if the dissenting NLRB member has her wishes, there will also be public hearings.

The current NLRB majority believes that students who perform services at a private college or university related to their studies are primarily students, whose relationship with their college or university is primarily educational not economic. According to the proposed rule, these individuals are not employees who can organize as employees for bargaining purposes under the NLRA. The majority found that with respect to compensation, graduate and teaching assistants typically receive funding regardless of the amount of time they spend while enrolled as students and those payments more properly resemble stipends to help to defray the cost of continuing education as opposed to "consideration for work." The NLRB also believes it should not assert jurisdiction over relationships that are primarily educational, thereby advancing the important policy of protecting traditional academic freedoms. Additionally, the NLRB majority is of the mind that inviting bargaining into matters traditionally in the domain of academic decision-making—including class size and location; who, what, and where to teach or research; educational and service responsibilities of the graduate students; and standards for advancement for graduation—should not be subjects of collective bargaining.

NLRB Board member Lauren McFerran disputed many of the positions taken by the majority and argued that basing the application of the NLRA on whether the student's relationship with their employer was "primarily economic," as opposed to "primarily educational," represented a made-up distinction. She also notes that the empirical evidence with respect to bargaining units incorporating both graduate and undergraduate students has not validated the majority's concerns about a potential intrusion on academic freedom. She notes that many of the issues addressed in bargaining have dealt with "bread and butter" topics such as wages and health insurance. Moreover, she said that schools which have negotiated and executed agreements with unions representing undergraduate and graduate students have included broad management rights provisions which protect the university's right to make determinations regarding academic programs and advancement. She quoted the President of Harvard University who said, "we will be very adamant about differentiating between matters that are appropriate for academic decision-making from matters that are concerns of a labor or employment situation."

The majority's attempt to use rulemaking to resolve the issue means the focus will shift away from the case adjudication process. Essentially, the Board is attempting to adopt the rule of Brown University into a formal rulemaking, and thus make it more difficult for the NLRB to reverse course later when Board composition inevitably changes.

Relevant to this issue, a number of initiatives to organize undergraduate and graduate students have taken place recently, including at the University of Chicago, which experienced a short but well-publicized job action in which the graduate students temporarily withheld their labor (academic verbiage for a strike). The NLRB intends to publish all comments to the proposed rulemaking, and the dissenting Board member formally called for opponents of the rule to submit their positions on the topic.

The fundamental question to the rulemaking is whether graduate students who have research and teaching responsibilities are primarily students or employees. Credible arguments can be made for both sides, and the rhetoric from the majority and the dissenter reflect just how polarized both sides are on the debate. We hope the public commentary will move the dialogue toward a resolution in a constructive manner.