The National Labor Relations Board (NLRB) continues to retreat from its previously expansive approach to what might be considered interference with Section 7 rights under the National Labor Relations Act (the "Act"). Followers of Hinshaw's blog submissions will recall the NLRB gave a very broad interpretation during the Obama era to the scope of Section 8(a)(1) of the Act. An August 29, 2019 ruling from the NLRB in Velox Express, Inc. vs. Jeannie Edge further highlights how this is certainly not true of the Trump-era Board.

In Velox, the NLRB ruled that an employer does not violate Section 8(a)(1) merely by misclassifying its workers as independent contractors. Section 8(a)(1) makes it an unfair labor practice for an employer to "interfere with, restrain or coerce employees in the exercise of their rights guaranteed in Section 7" of the Act. An employer may violate Section 8(a)(1) without having a specific unlawful intent. This concept is demonstrated by the NLRB's decisions over the past ten years on how otherwise common employment policies such as civility and confidentiality guidelines, might chill the exercise of Section 7 rights of employees. Even though such policies may not have been drafted or implemented with the intent to interfere with employee rights, the NLRB found overly broad or ambiguous policies to have that chilling effect.

The ruling regarding misclassification of employees is one of three decisions the NLRB made in Velox. The NLRB also ruled that the employer did violate Section 8(a)(1) by discharging one of its employees for engaging in protected Section 7 activity—complaining about her classification—and by maintaining a "non-disparagement" provision in its contracts with its drivers. This latter ruling is a good practical example—right from the decision—of how intent is not always a necessary element of proof in an 8(a)(1) case. 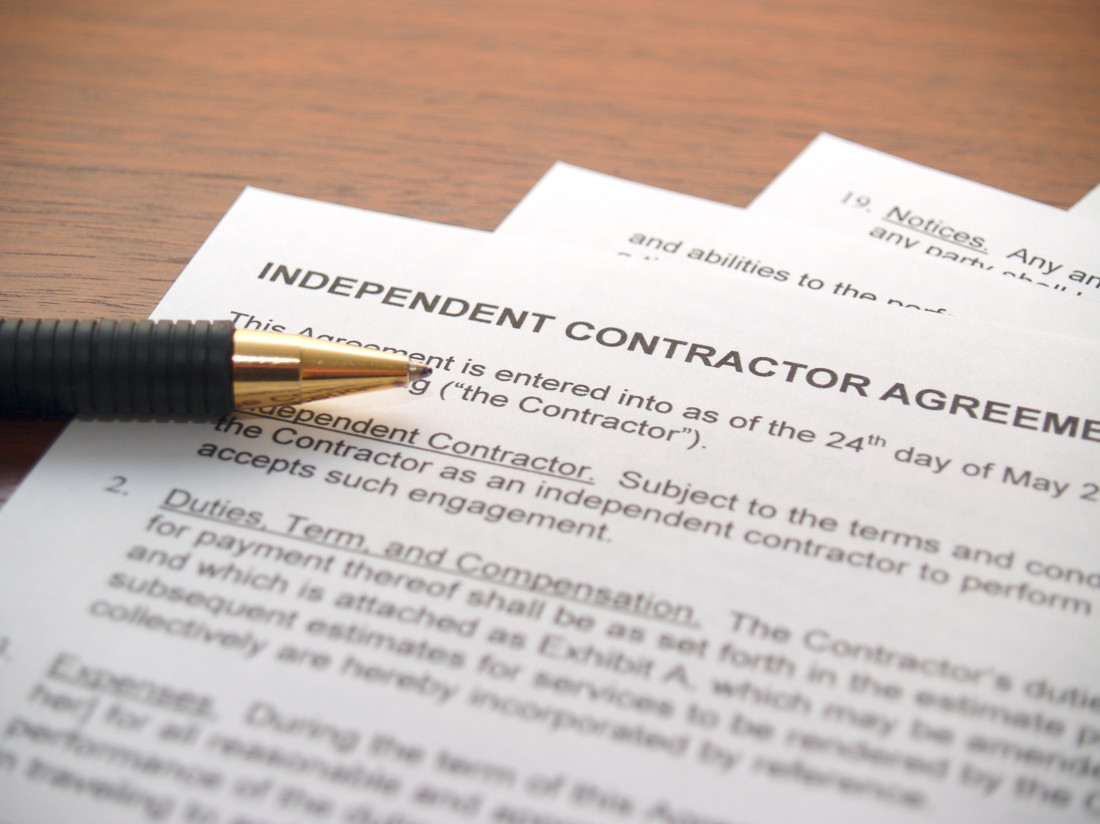 The NLRB was unwilling to accept an underlying premise of the charging party and her amici that misclassifying employees as independent contractors is inherently coercive. In fact, such a determination is a legal determination which an employer has to make when assessing whether a worker is an independent contractor or employee. These determinations are far from self-evident, according to the NLRB, because an employer must consider all ten of the common law factors found in the Restatement (Second) of Agency. The NLRB also found that once a classification determination is made, it has to be communicated to its workers so that other relevant aspects of the employment relationship can be implemented. It cannot be a violation to disclose a required status determination, according to the NLRB.

Section 7 is being used with increasing frequency by the plaintiff's bar and this is a good example of another tactic to use the Act to attack problems better solved through other statutes such as the Fair Labor Standards Act. It also is a good example of the approach the NLRB is currently taking with respect to its interpretation of the scope of a Section 8(a)(1) violation.