The National Labor Relations Board (NLRB) recently provided guidance in Cordúa Restaurants, Inc., 368 NLRB No. 43, for employers seeking to require employees to sign class action and collective action waivers in arbitration agreements when facing litigation. By way of background, the U.S. Supreme Court previously held in Epic Systems Corp. v. Lewis, 138 S.Ct. 1612 (2018), that agreements containing class action and collective action waivers, and provisions stipulating that employment disputes be resolved by individualized arbitration, do not violate the National Labor Relations Act. As a result, the Court held that these agreements must be enforced as written to follow the Federal Arbitration Act (the "Act"). In Cordúa Restaurants, the NLRB was faced with two issues of first impression in the post-Epic Systems era: (1) whether the Act prohibits employers from circulating such agreements in response to employees opting in to a collective action; and (2) whether the Act prohibits employers from threatening to discharge an employee who refuses to sign a mandatory arbitration agreement. The NLRB held that both actions were consistent with Epic Systems and were not forbidden under the Act. The Cordúa Restaurants decision provides significant opportunity for employers to revise arbitration agreements to preclude participation in these multi-party litigations and require that employees sign these agreements. 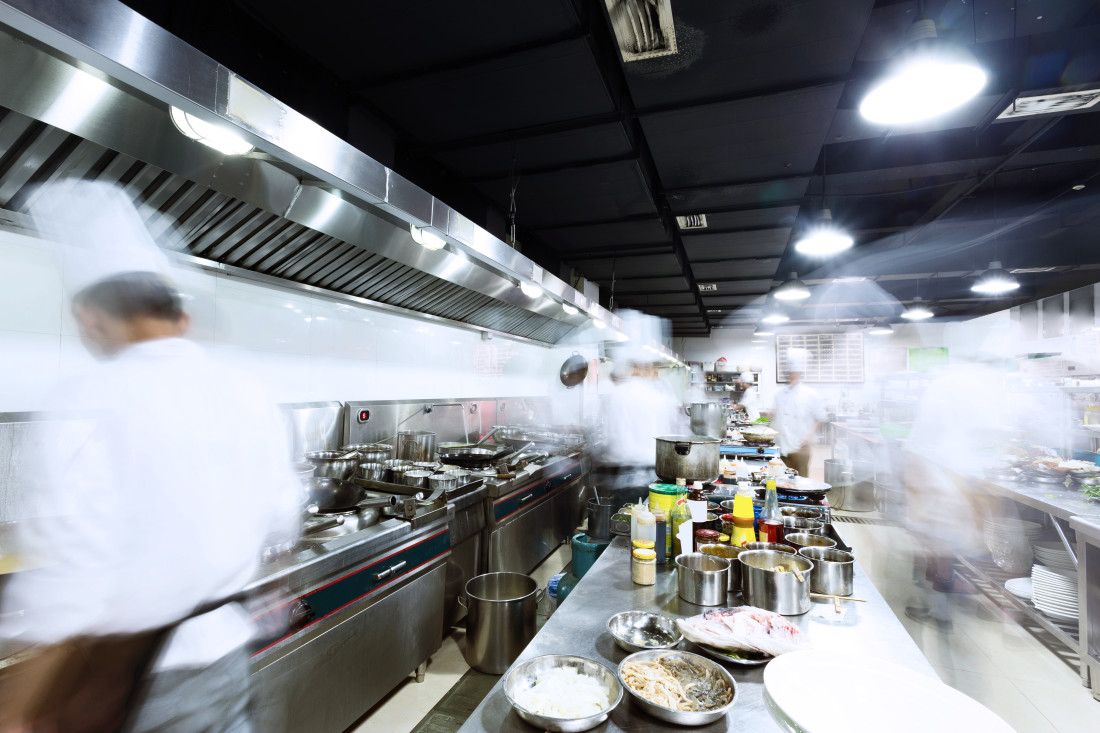 Turning to the second issue, the NLRB held that requiring employees to sign the revised arbitration agreement did not violate the Act. Noting that Epic Systems permits an employer to condition employment on employees entering into an arbitration agreement that contains a class action or collective action waiver, the NLRB examined the statements made by the employees' supervisor, who explained that employees would be removed from the schedule if they declined to sign the revised agreement. The NLRB held these statements did not constitute unlawful threats with reprisals, and instead amounted to an explanation of the lawful consequences of failing to sign the agreement and were an expression of the view that it would be preferable not to be removed from the schedule.

Employers facing class action or collective action litigation should revise arbitration agreements to preclude participation in these multi-party litigations and require employees sign these agreements. That is not to say that all employers can or should undertake these efforts, as employers must consider the risks and costs associated with individual arbitrations.