In order to get whistleblower protection under the Sarbanes-Oxley Act of 2002, whistleblowers have to subjectively believe that fraud was occurring, their belief has to be reasonable, and they have to make a report to the Securities and Exchange Commission. The Seventh Circuit recently reaffirmed these conditions for legal protection in deciding that the former CEO of Orion Energy System, Inc. was not entitled to federal whistleblower protection in Verfuerth v. Orion Energy System, Inc., decided on January 11, 2018. 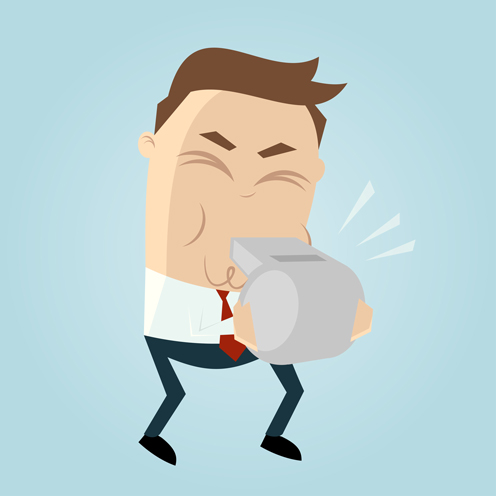 Orion’s CEO and the company’s Board of Directors had a history of disagreements, which escalated to the point where he was demoted. Finally, in September 2012, the Board met to decide whether to fire the now former CEO from the company. Just before the meeting, the former CEO sent an email to the Board that he claimed was a complaint under the company's whistleblower policy and the Sarbanes-Oxley Act. The former CEO’s email repeated a number of complaints he had previously made to the Board about potential conflicts involving a company executive and a Board member and violations of internal company policy. In his email, however, the former CEO did not claim that Orion was engaged in fraud or that he had taken any of his allegations to the Securities and Exchange Commission.

Sarbanes-Oxley generally prohibits publicly-traded companies, like Orion, from retaliating against any employee who provides information to a government agency or person with supervisory authority regarding conduct that the employee reasonably believed violated a criminal fraud statute (wire, mail, bank, or securities fraud), any SEC rule or regulation, or any other federal law involving fraud against shareholders. Because the former CEO’s complaints did not amount to fraud, he was not entitled to federal whistleblower protection. Moreover, the former CEO had not taken his complaints to the SEC. At best, the former CEO had provided the Board with his opinion about certain issues. The Board decided that it did not agree with the former CEO’s opinion and ultimately decided to fire him. The federal whistleblower statutes do not prohibit companies from firing executives over a difference of an opinion.