A recent decision by a three judge panel of the federal D.C. Circuit Court of Appeals highlights potential pitfalls for successor employers who want to establish new compensation terms. In First Student, Inc., the D.C. Circuit panel concluded the employer in that case was a "perfectly clear" successor under existing precedent of the National Labor Relations Board (NLRB) because it intended to offer employment to the all of the employees of the unionized predecessor who met minimum criteria. The concept of a perfectly clear successor first was raised by the United States Supreme Court in NLRB v. Burns International Security Services, Inc.. In that decision, the Supreme Court noted that in certain circumstances it is "perfectly clear that the new employer plans to retain all of the employees in the unit," and the employer then is obligated to bargain with the union before making unilateral changes to wages, benefits, and other mandatory terms or conditions of employment.

The NLRB, along with other courts, have interpreted the Supreme Court's quote in many subsequent decisions. Is a perfectly clear successor limited to one which chooses to retain all of the employees of the predecessor employer? After all, that is the literal statement of the Supreme Court. If not, what percentage suffices for purposes of attaching the perfect successor label? This was one of the issues debated by the First Student majority and the dissenting judge on the panel.

The dispute serves as an example of timing and communication missteps a successor employer might make in the process of recruiting and hiring employees from a unionized predecessor. The First Student majority affirmed the NLRB and held that the "perfectly clear" successor status attaches when a successor expresses an intent to retain the predecessor's employees without making it clear that employment will be conditioned on acceptance of new terms. In order to avoid Section 8(a)(5) and 8(a)(1) unfair labor practice charges, the Board takes the position that a perfectly clear successor must unambiguously announce its intent to establish a new set of working conditions prior to, or simultaneously with, its expression of an intent to retain the predecessor's employees. A perfectly clear successor must maintain all terms and conditions of employment until those terms are changed through collective bargaining, or the parties have reached an impasse in bargaining. 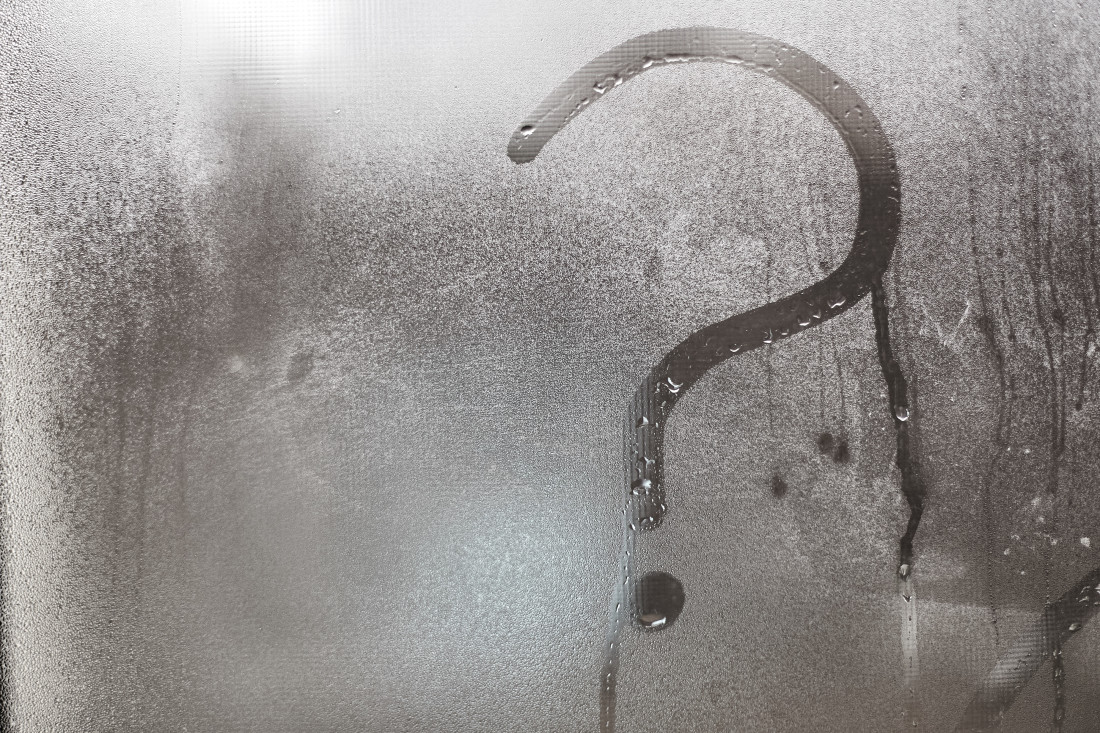 The case sheds light on potential exposure for successor employers and the steps they need to take to insulate themselves from liability if they intend on making any changes in employment terms in place at the predecessor. However, First Student does little to resolve or clarify whether a perfectly clear successor must actually employ all of the predecessor's employees or make an offer to all of the predecessor's employees. The dissent of Justice Silberman is particularly instructive on this question, and he articulates the precise question and then addresses it head on.

The practical problems employers often confront in successor situations are also highlighted by this case. First Student, Inc. is a school transportation company which won a bid to service a local school district. As is typical in similar situations, First Student, Inc. looked to and actually hired a majority of the predecessor's workforce. After learning it was the successful bidder, First Student, Inc. simultaneously began negotiating a contract with the school district for a new contract and also began exploring options with respect to driver staffing. Prior to sending out offer letters to prospective employees, a representative of First Student, Inc. said it intended to maintain the employees' current wages, and that if 51% or more of the incumbents were hired, it would recognize the union. That representative later confirmed that the goal was to hire all bargaining unit employees (the predecessor's) who met First Student, Inc.'s hiring criteria; that it would recognize the union if it hired 51% or more of them; and that their "wages would be maintained."

The NLRB long has taken the position that "perfectly clear" status attaches "when a successor expresses an intent to retain the predecessor's employees without making it clear that that employment will be conditioned on acceptance of new terms." First Student, Inc. 366 NLRB No. 13 slip op. at 3 (Feb. 6, 2018) (quoting Nexeo, 364 NLRB No. 44, slip op. at 6). From the majority's point of view, the fact that First Student, Inc. announced that terms and conditions would be subject to negotiations with the union was not enough to satisfy its obligations. According to the court, the reference to bargaining was merely an accurate statement reflecting the successor's duty to bargain within union when there is a presumption of majority support.

The majority in First Student also noted the policy underpinnings of the NLRB's position. Employees should not be misled about hiring opportunities, or even the continuation of their compensation and benefits during a transition process from predecessor to successor. In light of all this, according to the NLRB, a "perfectly clear" successor must be perfectly clear from the beginning as to its intent not only on who it might hire from the predecessor's workforce, but also on its intent to preserve the right to change terms or conditions of employment when it commences operations.

Notwithstanding the lengthy discussion of successor liability in First Student, the definition of a perfectly clear successor under federal labor law remains murky. To the extent any statements are made to employees—or made to others with the likelihood that it will be communicated to employees—the statements must clearly communicate that the employer reserves the right to set the initial terms and conditions of employment, which typically involves compensation and benefits. Those statements should be made prior to, at or the same time as, statements concerning the formation of the successor's workforce. In fact, even when an employer intends to hire a majority of the employees of a particular unit, such gratuitous representations should not be made until critical decisions involving wages and benefits, as well as any other potential changes, have been finalized.

Successor rules under the National Labor Relations Act also are complicated by local ordinances which in certain public contract rules purport to require a successor to hire the workforce of the predecessor, thereby guaranteeing at least a bargaining obligation for the successor. Whether those laws are preempted by federal labor law is a topic for another day.