It's Risky Business for California Employers when Scheduling Employees On-Call

In Skylar Ward v. Tilly's Inc., the Second Appellate District of the Court of Appeal for the State of California found, in a split decision, that employees who were required to call in two hours before a scheduled on-call shift in order to confirm their shift, should be compensated under laws governing "reporting time pay." This decision should remind California employers of the need to compensate on-call employees consistent with the Labor Code, Wage Orders, and any other applicable laws. Employers should also consider that—pursuant to the majority opinion in Ward v. Tilly—requiring employees to call in ahead of on-call shifts amounts to asking them to report to work and they should be compensated for this time.

In Ward v. Tilly, employees of a clothing store were assigned on-call shifts, but were not told whether or not they would be working that shift until they called in two hours before their shift was scheduled to start. They were only paid if they actually worked the shift, but were not paid anything for being on-call.

The employees brought a class action suit alleging that this type of on-call business practice violated Wage Order 7 (CCR, Title 8, §11070). Wage Order 7 provides that employers must  pay employees "reporting time pay" for each workday "an employee is required to report for work and does report, but is not put to work or is furnished less than half said employee's usual or scheduled day's work." In other words, when an employee is asked to report to work but then is not put to work, the employer needs to compensate them for their time. 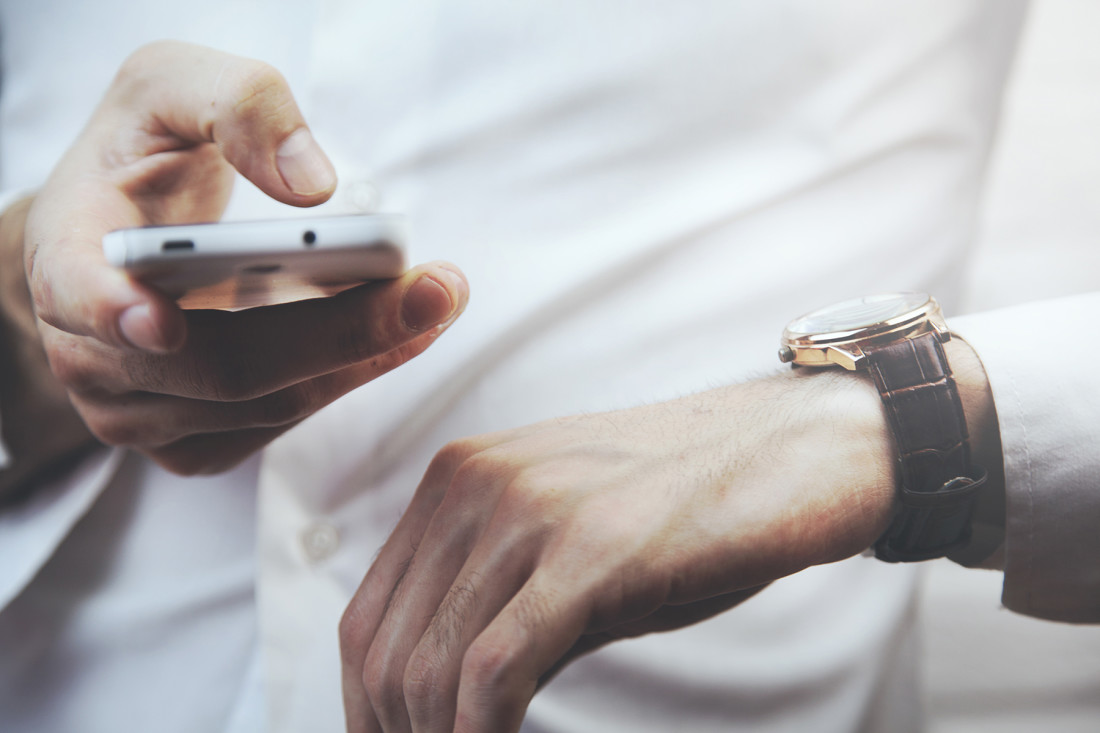 Wage Order 7 was meant to prevent employers from abusing employees by forcing workers to show up—even if there was not enough work for everyone—but not pay them for their time. This is why, per Wage Order 7, if an employee is asked to report to work they must be paid a minimum of 4 hours for that day. The Court repeatedly emphasized the principle that it is abusive for an employer to schedule an employee for only a nominal amount of time before being sent home. The purpose behind these laws is to encourage proper noticing and scheduling by employer.

In Ward v. Tilly, the clothing store used a variety of schedules for their employees that could include a mix of actual shifts and on-call shifts, sometimes both in the same day. For example, an employee could be scheduled to work in the morning, but also be on-call for an afternoon shift. Employees were disciplined if (1) they failed to contact their stores before their on-call shift (2) they called in late, or (3) they refused to work on-call shifts. The Court was heavily critical of this disruptive scheduling and its impact on workers, especially those working in "low-wage sectors."

The plaintiffs in Ward v. Tilly argued that being required to call-in to work two hours before a shift constituted actual reporting for work and that they were owed the reporting time pay. Initially, the lower trial court agreed with defendant's argument that the type of call-in practice at issue was not subject to the "report to work" component of Wage Order 7.

In overruling this lower court decision, the Court looked at the legislative intent behind the wage order—namely the protection of employees. In doing so, it found that the Labor Code and wage orders should be liberally construed to favor employees. Ultimately, the Court agreed with plaintiffs and found that on-call shifts burden employees while not providing any compensation for being on-call, and prevents them from taking other jobs, attending school, or making social plans during the on-call period. According to the Court, this was "precisely the kind of abuse that reporting time pay was designed to discourage."

The Court went on to say that unpaid, on-call shifts are enormously beneficial to employers. Historically, employers abused this kind of scheduling. It allowed them to have a large pool of workers on hand which they could use on busy days, or in the reverse, it would allow them to send workers home on slower days with no financial consequences for the employer. The Court felt this kind of practice creates no incentive for employers to competently and reasonably schedule their employees' work shifts.

Additionally, the Court applied principles from several Supreme Court cases, including one which found that if an employer limits the kinds of activities employees can engage in during off-duty time, then the employees are not truly off-duty.

California employers should review their compensation practices regarding on-call scheduling and consult with their employment counsel to ensure that the Labor Code, Wage Orders, and any other applicable laws are followed.