If you do not like your boss, can you demand your employer provide you with a new one? A federal district court in Montana recently rejected such an accommodation request in a well-reasoned case involving the Americans with Disabilities Act (ADA) and related state law. While the court did not rule out the requested accommodation as unreasonable as a matter of law, it did find the request was not appropriate under the facts of the case.

In Sara Hamilton v. Glaxosmithkline, LLC,, the plaintiff filed suit against her former employer, alleging violations of the ADA and the Montana Human Rights Act (MHRA). While still employed—and just before receiving a memo regarding job performance counseling—plaintiff reported that she should would not be coming to work for at least two days because of an "ulcer due to work stress." Not long after, plaintiff inquired about filing a short-term disability claim, because she wouldn't be able to work for one to two weeks due to what her primary care provider described as "abdominal pain, nausea, fatigue, and anxiety."

Later, when filling out a short-term disability certification form, plaintiff's medical condition was listed as gastritis and anxiety. The alleged cause of these disorders was a less-than-positive working relationship between plaintiff and her supervisor. After taking several days off of work, plaintiff's primary care provider recommended she return, provided that a number of conditions were met. Those conditions included the recommendation that a new supervisor be assigned along with a "one-on-one mediator who is neutral with a defined agreed upon role." 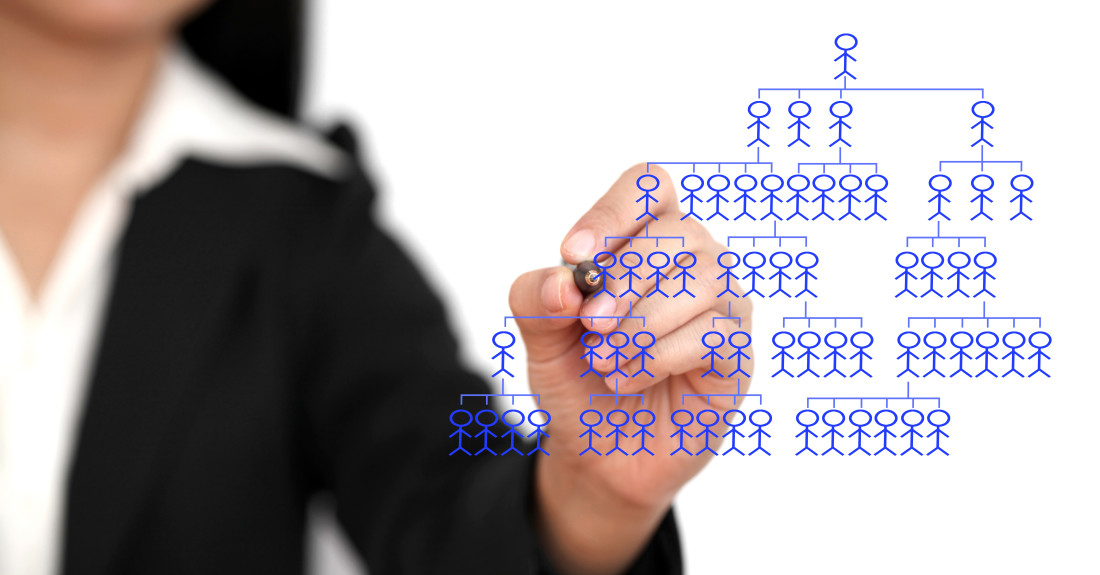 Apparently, that "neutral" was to mediate workplace disputes and assess issues of "conflict or concern." Ultimately, the court found the demand for a new supervisor was unreasonable as the plaintiff did not demonstrate special circumstances that would justify the accommodation request.

The Federal Circuit Court of Appeals are split on the appropriate approach to such reassignment demands. The Seventh Circuit has held that as a matter of law, the ADA does not require the employer to reassign a plaintiff to another supervisor. The Montana district court judge found that approach too rigid and opted instead for a "softer" approach, similar to that of the Second Circuit, and elected to assess the case on its factual underpinnings. That approach begins with the presumption that a request to change supervisors is unreasonable. The plaintiff, however, can overcome this presumption by pointing to facts which demonstrate, in the particular context of the plaintiff's workplace, that the request was reasonable. The burden of proof in this analysis lies with the plaintiff.

Applying that standard, the court entered summary judgement for the employer on all counts. The court found the current assignment was reasonable given the plaintiff's role at the employer. A reassignment to another supervisor would result in a transfer to an individual with limited, if any, connection to her duties. Similarly, the demand for a neutral mediator was rejected because the employer offered mediation through its HR department.

For those within the jurisdiction of the Seventh Circuit—Indiana, Illinois, and Wisconsin—the rule is that a request for a supervisory reassignment is in most circumstances unreasonable as a matter of law. For the rest of the country, including those within the Second Circuit—New York, Connecticut, and Vermont—a case-by-case assessment of the facts with a presumption against the request should govern the legal analysis.