Note: Though the Supreme Court's decision in King v. Burwell (issued today) does not directly implicate an employment issue, the opinion is quite significant and likely of interest to many employers who have been following the developments of the Affordable Care Act. Thus, we share a summary of the opinion addressing the latest challenge to the ACA prepared by our colleagues in Hinshaw's national Appellate Practice Group.

By a 6-3 margin, the Supreme Court has ruled in King v. Burwell that the provision in the Affordable Care Act (also known as "Obamacare") that offered tax credits to people who purchase health insurance on a health insurance exchange created under the ACA applied whether or not the exchange was established by a State or by the federal government. In doing so the Court saved the ACA from the consequences of what was largely thought to be a "scrivener's error," that is, a drafting mistake in a bill that was nearly 1,000 pages long. 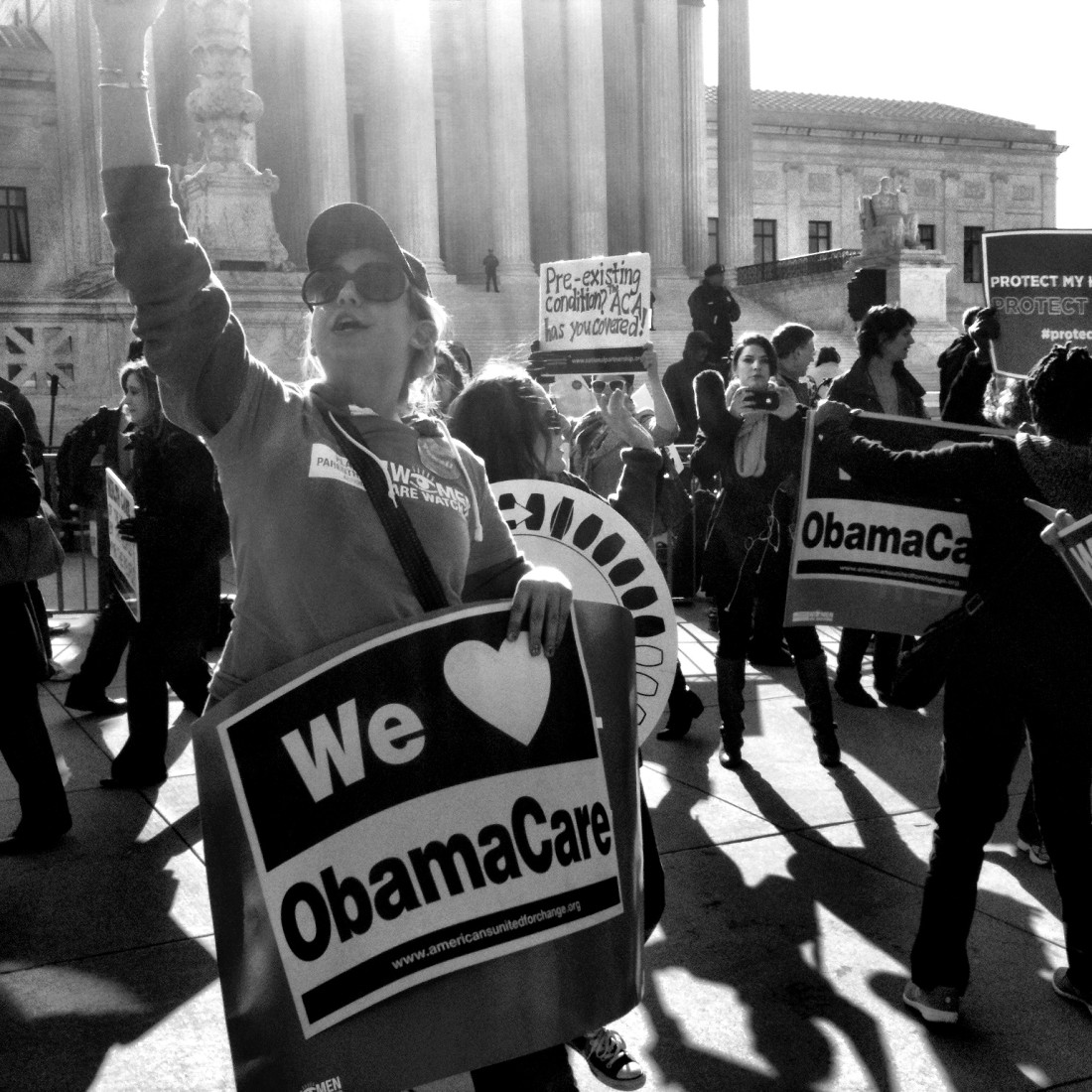 As explained in Chief Justice John Roberts' majority opinion, the ACA, in requiring people to purchase health insurance if it was — or could be — made affordable to them, made affordable insurance available by requiring the creation of health insurance exchanges in each State. States are permitted to create these exchanges, and about half have done so in some form, but for a State that does not, the ACA directs the federal government (by the Department of Health and Human Services) to establish "such Exchange" itself. In order to make insurance affordable, the ACA allows tax credits — essentially, federal subsidies — to persons who purchase health insurance on an exchange. But the language of the part of the ACA that permits those tax credits, section 36B(b)-(c), only extends them to people who buy insurance from "an exchange established by the State." The Petitioners who brought the case to the Supreme Court are residents of Virginia, which has a federal exchange. They argued that the tax credit provision did not apply to them because the Virginia exchange was not "established by the State"; accordingly, the argument went, they could not be required to buy health insurance because, without tax credits, it was not "affordable" to them. Their argument, if accepted, would have as a practical matter ended the health insurance mandate in States that had not established their own exchanges.

The Court's ruling, and the dissent by Justice Scalia, disagreed over the issue of statutory interpretation, with both sides, as is often the case, finding supporting language in prior decisions of the Court and both sides, claiming to be the side that respected the will of Congress. Ultimately, the majority chose to interpret "an exchange established by the State" to include exchanges established by the federal government because reading it otherwise would trash the ACA's plainly intended mandate. That is, the majority, while recognizing that this language was an example of "inartful drafting," was willing to read it in the context of the ACA "legislative plan" as a whole. As Chief Justice Roberts put it, "Congress passed the Affordable Care Act to improve health insurance markets, not to destroy them." In a blistering dissent, Justice Scalia — joined by Justices Thomas and Alito — accused the majority of trying to save the ACA by essentially rewriting the tax credit section so that exchanges established by the federal government were treated as if they had been "established by the State." Drafting legislation, the dissent argued, was exclusively Congress' job, and the Court's role is not to save it from its mistakes.

As a case about statutory construction case, King v. Burwell is actually a fairly typical battle between what one side claims is Congressional intent and what the other side says is plain statutory language. Indeed, Justice Scalia accused a similar majority of doing the same thing with the ACA two years ago in National Federation of Independent Business v. Sebeluis, when the Court upheld the mandate that people buy health insurance or pay a penalty by calling it a "tax." (In one of his typically pithy passages, Justice Scalia, commenting on what he saw as the Courts willingness to uphold one of its "favorite" laws, quipped that "[w]e should start calling this law SCOTUScare.") To be fair, Justice Scalia was correct in pointing out that, on many occasions, the Supreme Court has declined to save Congress from drafting errors. But sometimes it does. In this case the majority did so, motivated in part, no doubt, by the fact that they were dealing with a landmark law, not to mention one hundreds and hundreds of pages long. The bottom line, though, is that the ACA, and its specific mandate to purchase health insurance and supporting federal subsidies, have been upheld.

This report was prepared by Joel Bertocchi. If you have any questions concerning this opinion, please contact Joel.