In Gogel v. Kia Motors Mfg. of Ga., the Eleventh Circuit examined Title VII's opposition clause and the extent to which "oppositional conduct" can be considered so unreasonable that it loses Title VII protection. In this case, Kia fired its HR manager for strongly encouraging an employee to file a discrimination lawsuit against the company. Once terminated, the HR manager sued the company for retaliation, arguing that her actions were protected by Title VII's opposition clause. The court rejected the argument and the claim, handing a victory to employers.

The HR manager was responsible for receiving and investigating employee complaints—including those involving discrimination—as well as resolving conflicts and maintaining employee morale. 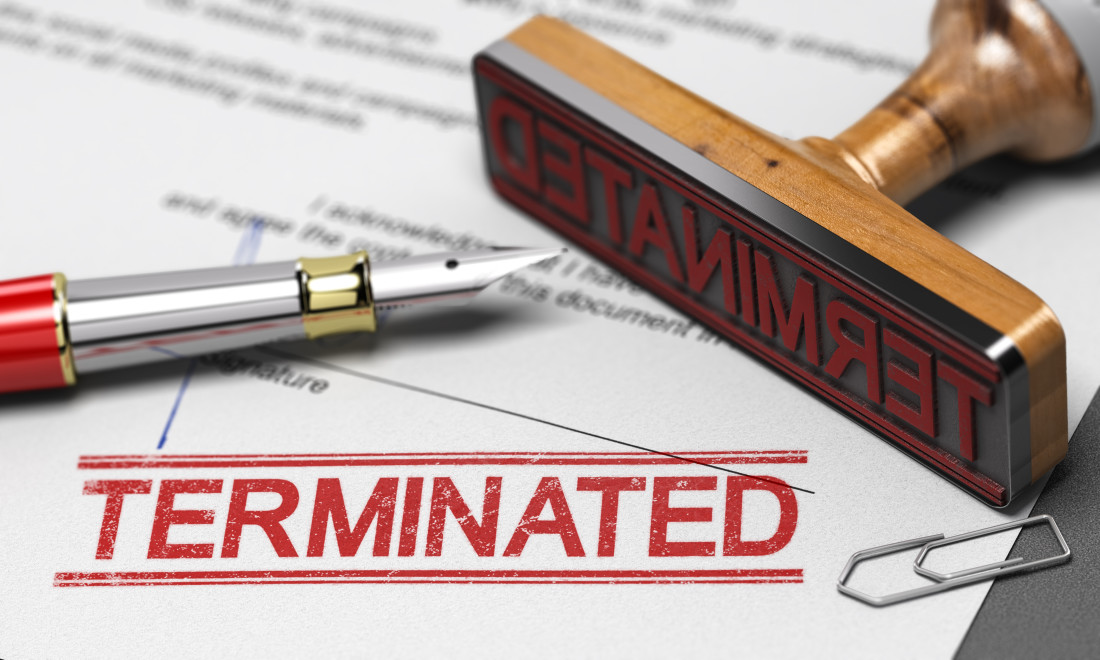 In this circumstance, however, upon receiving a gender discrimination complaint, the HR manager did not initiate an internal investigation into the employee's concerns. Instead, the HR manager engaged in numerous, atypical meetings with the employee and supplied her with the name of a lawyer. Ultimately, the employee filed a legal claim against the company.

Relying on the opposition provision—which prevents employers from retaliating against an employee for opposing any practice made unlawful by Title VII—the HR manager argued that recruiting a subordinate to file a lawsuit against the company is protected activity. The court noted that protection under that clause requires an employee to express opposition in a reasonable manner and rejected the HR manager's argument. Further, it agreed with Kia that the HR manager's solicitation of a subordinate to sue the company and providing the name of a lawyer "to help in that endeavor" conflicted with her duties as an HR manager because it "rendered her ineffective in that position as a matter of law." As such, the court concluded that the manner of her oppositional conduct was "necessarily unreasonable" and thus not protected by Title VII.

In its finding, the court made clear that the HR manager retained Title VII protection against any retaliation she experienced from the company for opposing unlawful discrimination directed toward her, whether she opposed or complained about it internally or in a lawsuit. The court also noted that she was protected when reporting any concerns to management about the way the company was treating its employees. The differentiating factor here was the court's finding that Title VII did not protect the HR manager when she recruited an employee to operate outside the company's internal complaint framework by encouraging the employee to file her own lawsuit against the company.