"Waiting is Still an Occupation" But Not a Compensable One

In a recent summary judgment decision, the Eastern District of Wisconsin held that time spent by employees of staffing agencies both waiting for a job assignment and traveling to the job assignment if they were selected is not compensable time under the Fair Labor Standards Act (FLSA) and Wisconsin's Wage Payment and Collection Laws (WWPCL). The court's decision serves as a reminder for employers and employees alike that not all time spent by an employee for the benefit of, or required by, the employer is compensable time. 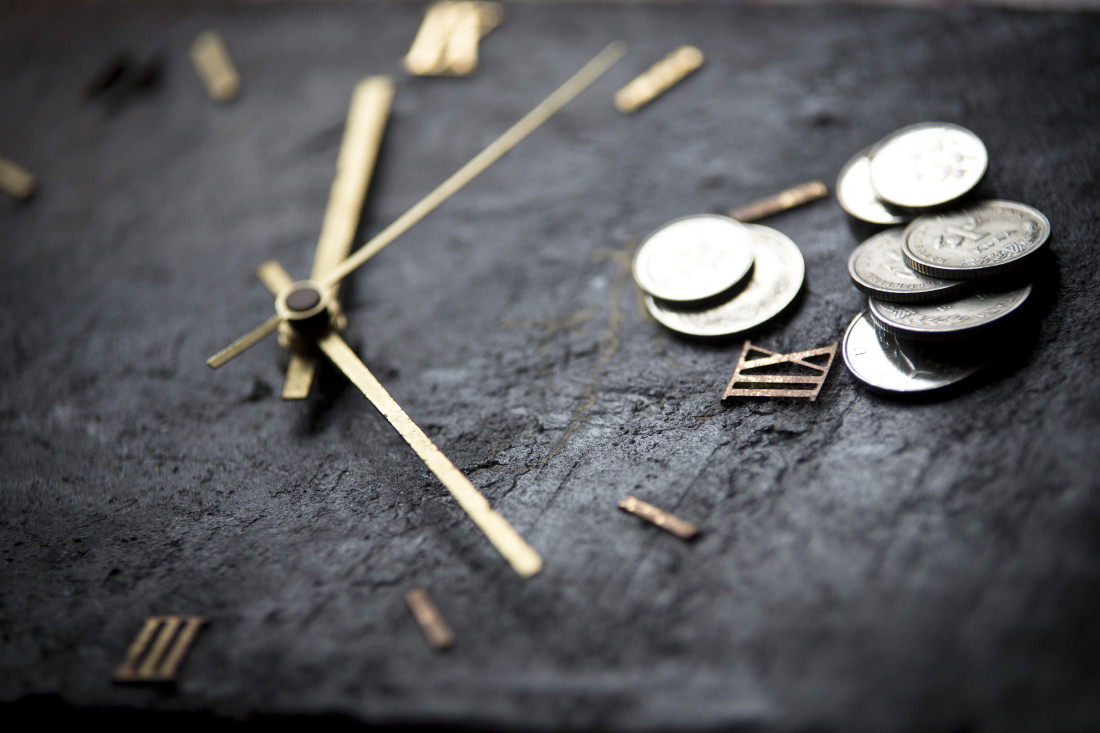 Accordingly, the plaintiffs brought wage and hour claims under the FLSA and WWPCL against the Staffing Defendants and the Factory Defendant, alleging they were denied pay for the entirety of their compensable time. Defendants moved for summary judgment, arguing the time spent outside the plaintiffs' formal shift was not compensable.

The most important issue in this case was whether the time spent waiting and traveling by the plaintiffs was an "integral and indispensable" part of a "principal activity" they were hired to perform. To assist in this analysis, the court relied on the Supreme Court's 2014 decision in Integrity Staffing Solutions, Inc. v. Busk. In that case, the Supreme Court held that a post-shift security screening for Amazon warehouse workers was a non-compensable postliminary activity because it had nothing to do with the tasks the employees had been hired to perform, i.e., retrieve and package items. The Supreme Court noted the "integral and indispensable test is tied to the productive work that the employee is employed to perform," not "whether an employer required a particular activity" by an employee. Similar to Integrity Staffing, the Eastern District of Wisconsin held that the plaintiffs' time spent waiting and traveling before and after their shifts for the Factory Defendant were FLSA-exempted preliminary and postliminary activities. According to the court, the plaintiffs were employed to work on an assembly line, and the defendants could have eliminated all of the "work" time at issue without any effect on the Factory Defendant's production. While elimination of the complained-of "work" time would have made things less efficient for the defendants, this does not factor into the Supreme Court's definition of principal activity.

The court also noted that whether or not the defendants accrued some benefit from the requirements they imposed on the plaintiffs was irrelevant to the "integral and indispensable" analysis, because an activity required by an employer is not the same as "the productive work that the employee is employed to perform." The court held the same analysis was required under the WWPCL, given that Wisconsin's applicable regulations are substantially similar to their federal counterparts and the Wisconsin Supreme Court expressly held that the analysis in Integrity Staffing was consistent with its own.

The plaintiffs attempted to analogize their position to that of mechanics being asked by their employer to work on payroll, when their usual job is to fix cars. The court distinguished and rejected the plaintiff's analogy, indicating that working on payroll would be the mechanic's alternative principal activity at the time, because it is the "productive, economically valuable work he was being asked to do by his employer." Additionally, the court rejected the plaintiffs' argument that they were "engaged to wait," and therefore, their waiting time should be compensable. Employees who are "engaged to wait" wait for their job assignments—e.g. firefighters and employees who work on-call shifts. The court noted the plaintiffs' waiting time was wholly distinguishable, non-compensable "engaged to wait" time.

This case reminds employees and employers alike that not all of an employee's time is compensable. The relevant questions in determining compensability are: "What is the principal activity the employee is employed to perform?" and "Is the task an 'integral and indispensable' part of the principal activity?" The court did highlight that while time spent waiting and traveling like in the above-discussed case is not compensable, employers should consider the desirability of jobs that require such significant amounts of non-compensable time.