A recent decision issued by the Massachusetts Supreme Judicial Court offers up a good reminder that what employers may consider FMLA abuse may not in fact be FMLA abuse under the law. That's exactly the scenario that played out in Richard A. DaPrato vs. Massachusetts Water Resources Authority.

In the case, the employer, Massachusetts Water Resources Authority (MWRA), granted an employee’s request to take FMLA leave to undergo and recover from foot surgery. The certification submitted by the employee indicated he would be able to “‘transition’ to putting weight on his right leg after four weeks” and he would be out of work for 4-6 weeks post-surgery. Shortly after his return, the employee notified MWRA that he would need additional leave for knee surgery. On the same day, MWRA learned the employee had taken a vacation to Mexico during the last two weeks of his leave. 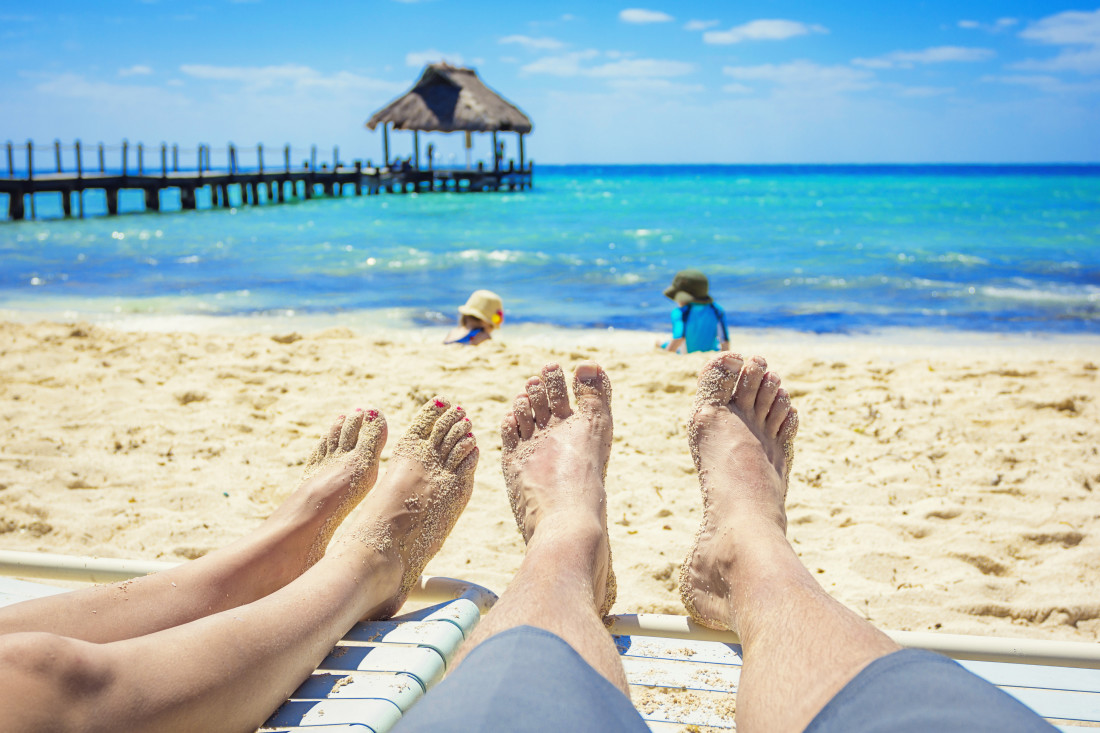 The company launched an investigation because it did not believe an employee “who's seriously ill or disabled would be able to be on a vacation.” During the investigation, MWRA obtained video recordings showing the employee walking, driving, and lifting luggage out of his car at its facility while on leave. MWRA then interviewed the employee and ultimately decided to terminate his employment for abusing his FMLA leave.

The employee sued MWRA for retaliatory termination in violation of the Family and Medical Leave Act. At trial, MWRA gave different accounts of what transpired during the meeting. MWRA claimed the employee denied parking at its facility or going on vacation. The employee claimed he had explained he did not do anything on vacation that was inconsistent with the limitations listed on his FMLA certification.

The jury returned a large verdict in favor of the plaintiff—$1,332,271—not including attorney's fees, costs, and interest. It found the employer terminated the employee for taking leave, in violation of both the FMLA, ADA, and state law.

MWRA appealed, requesting a new trial, or alternatively a reduced damages award. The noteworthy part of the appeal addressed a jury instruction given by the trial judge to cure potential prejudice arising from evidence he allowed MWRA to present. That piece of evidence was a photograph, discovered through the course of discovery, showing the plaintiff standing on a boat, holding a large fish that he reeled in himself. The judge allowed that evidence to rebut the employee’s testimony that he limited his activities on vacation to those within his restrictions.

The Supreme Judicial Court held the instruction was not an abuse of discretion or prejudicial despite being linguistically problematic. In so holding, the court noted the instruction was given to comply with an earlier Massachusetts case emphasizing “that an employer may not treat the mere fact that an employee went on vacation while on FMLA leave, standing on its own, as grounds for an adverse employment action.” The court then clarified “that an employer may validly consider an employee's conduct on vacation -- or, for that matter, anywhere -- that is inconsistent with his or her claimed reasons for medical leave, when the employer has such information at the time the employer is evaluating whether leave has been properly or improperly used.” For example, the plaintiff could have lounged on a Mexican beach for a week while fully observing his restrictions. However, he could not climb Machu Picchu without abusing his leave. Ultimately, the court held the instruction did not warrant a new trial because MWRA did not have the fishing photo or otherwise know what the plaintiff actually did on vacation at the time it decided to terminate his employment.

Although the decision is specific to the evidence offered at trial, the opinion offers the following key takeaway. Employers who suspect an employee is misusing their FMLA leave must proceed with care. While investigating, careful consideration should be given to the reasons for the medical leave, the restrictions preventing the employee from returning to work, the timeline for recovery, and the activities undertaken by the employee while on leave. Employers should only terminate if the employee’s out-of-work activities are demonstrated to be inconsistent with their leave certification.