With political and social activism surging in the workplace, Frith et al. v. Whole Foods Market Inc. et al., may prove to be the tip of the iceberg when it comes to employee discrimination claims. At issue in the polarizing case decided in a Massachusetts' federal court was whether Whole Foods violated federal discrimination laws when it barred employees from expressing support for the Black Lives Matter movement by wearing masks and apparel referencing BLM.

On February 5, 2021, Judge Allison D. Burroughs ruled that the multinational supermarket's policy—and its enforcement of the policy—did not violate federal civil rights laws. 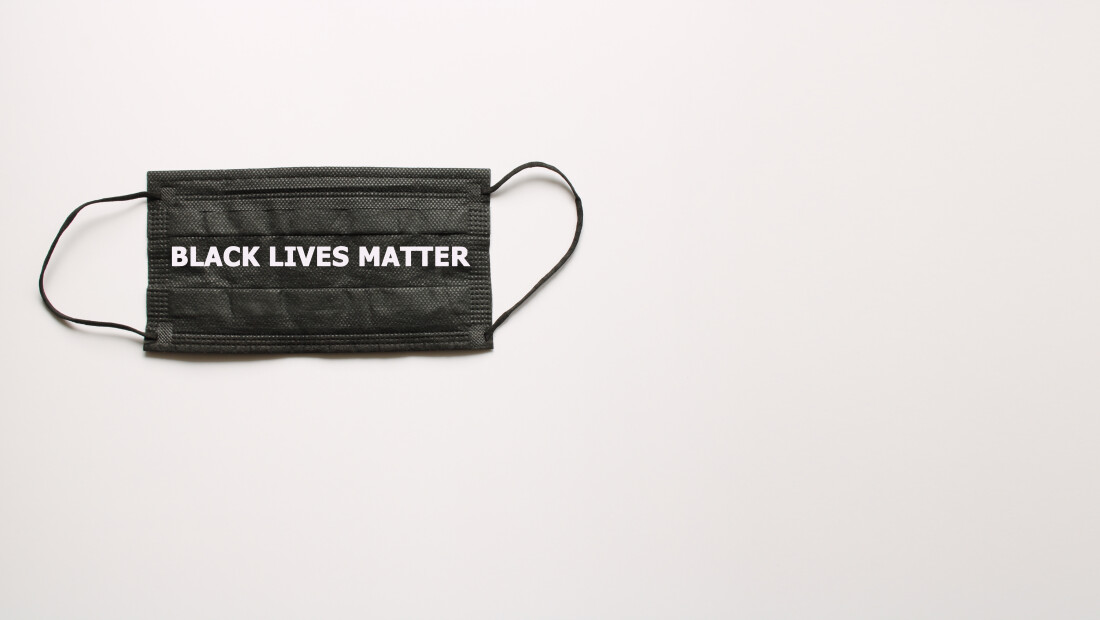 In her 21 page opinion, Judge Burroughs pointed out that the case was a First Amendment claim "shoehorned" into a civil rights case because free speech protections do not extend into the private workplace.

In analyzing the claim under both disparate impact and disparate treatment, Judge Burroughs explained that the plaintiffs did not allege that any of the class members were discriminated against. She further explained that "[p]utting aside the wisdom or fairness of [Whole Foods'] decision to aggressively discipline employees for wearing BLM attire, particularly when Whole Foods purportedly allowed employees to wear clothing with other messaging, inconsistent enforcement of a dress code does not constitute a Title VII violation because it is not race-based discrimination and because Title VII does not protect free speech in a private workplace."

While Whole Foods escaped most of the claims alleged, Judge Burroughs provided some personal and legal reflections. "It would, of course, be more honorable for [Whole Foods] to enforce their policies consistently and without regard for the messaging, particularly where the messaging selected for discipline conveys a basic truth." She further went on to state "at worst, [Whole Foods] was selectively enforcing a dress code to suppress certain speech in the workplace. However unappealing that might be, it is not conduct made unlawful by Title VII. Title VII prohibits discrimination against a person because of race. It does not protect one's right to associate with a given social cause, even a race-related one, in the workplace." Finally, Judge Burroughs said, "Whole Foods employees [who] are not happy with the Policy can find someplace else to work, express themselves outside the workplace, work with Whole Foods to change the Policy, and/or publicize the Policy in an effort to get consumers to spend their dollars elsewhere, but, under the facts alleged here, their redress does not lie with Title VII."

Private employees do not have the same constitutional protections as employees of federal agencies, the states, or local municipalities—a basic point that Judge Burroughs addressed in her comments. It might have been more effectively alleged that support for BLM is a proxy for race, but that rightly is a stretch, as support for the movement extends across racial lines. By following the lesson in Judge Burroughs' opinion that employers should continue to implement and enforce a neutral policy related to all forms of speech, rather than disciplining a select group of individuals based on a particular viewpoint, employers may avoid similar civil rights claims as filed against Whole Foods in this instance.