The Civil Rights Act of 1866, a Reconstruction-era statute, includes Section 1981, which guarantees "[a]ll persons . . . the same right . . . to make and enforce contracts . . . as is enjoyed by white citizens." In Comcast Corp. v. National Association of African American-Owned Media, the plaintiff pursued a number of theories, but essentially argued that the Court should adopt the motivating factor test employed in cases arising under Title VII of the Civil Rights Act of 1964. Employment law practitioners often will see complaints including counts for both violations of Title VII and Section 1981. It is important to recognize that the causation standards are different for these two statutes.

The district court entered judgment on a motion to dismiss after giving ESN several opportunities to plausibly show that, but-for racial animus, Comcast would have contracted with ESN. After reviewing three rounds of pleadings, the district court dismissed the cause of action with prejudice. The Ninth Circuit reversed, concluding that the district court used the wrong causation standard when assessing ESN's pleadings. Specifically, the Ninth Circuit held that a plaintiff must only plead facts plausibly showing that race played "some role" in the defendant's decision-making process. 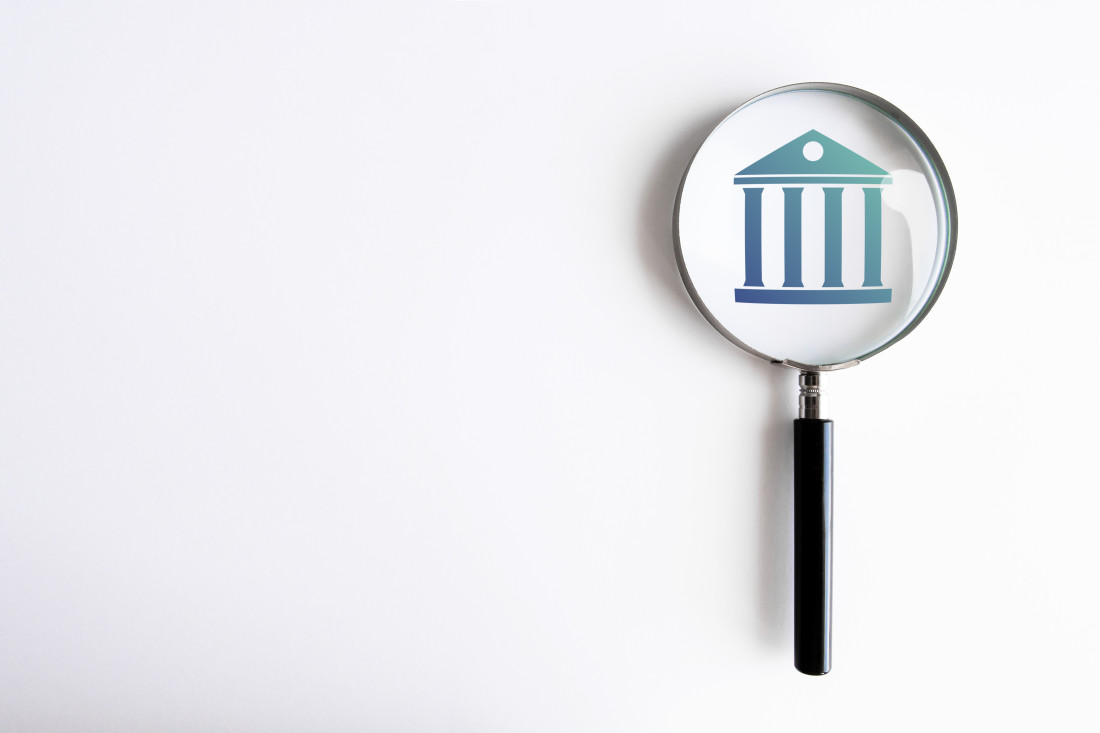 The Ninth Circuit's decision placed it at odds with other federal circuits, including the Seventh Circuit. Comcast appealed and the stage was set for the Supreme Court to resolve the circuit split and determine which causation test should be used in Section 1981 cases.

Ultimately, the Supreme Court held that to prevail on a Section 1981 claim, a plaintiff must initially plead and ultimately prove that but for race, the plaintiff would not have suffered the loss of a legally protected right. Since the Ninth Circuit reversed the district court's judgment on the motion to dismiss on the wrong legal standard, the Supreme Court returned the case to the Ninth Circuit for consideration of the appeal on the district court's judgment under the proper legal standard.

In a separate concurring opinion, Justice Ginsburg joined in the Supreme Court's ruling on but-for causation, but noted that an equal right to make contracts is an empty promise without equal opportunities to present or receive offers and negotiate over terms. She observed that if race indeed accounted for Comcast's conduct, Comcast should not escape liability for injuries inflicted during the contract formation process. As the Supreme Court reserved that issue for consideration on remand, Justice Ginsburg joined in the opinion on the issue of causation.